Only 1% of households were headed by single fathers back in 1960. By the time of the most recent Pew Research Center study in 2013, that number had jumped to 8%. If you’re in this growing group, read on. Tax law is gender neutral, so whether you’re a single father or a single mother, the same rules apply when you file your tax return if you’re raising a family on your own.

The federal tax filing deadline for individuals has been extended to May 17, 2021. Quarterly estimated tax payments are still due on April 15, 2021. For additional questions and the latest information on the tax deadline change, visit our “IRS Announced Federal Tax Filing and Payment Deadline Extension” blog post.

Are your kids your dependents? 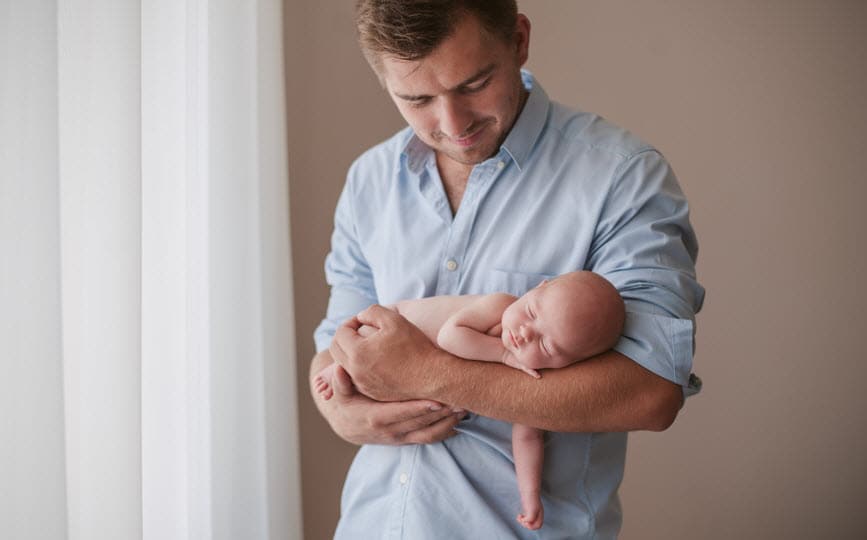 Technically, the IRS allows the parent with whom a child spends the majority of the year - six months or more - to claim a child as a dependent. The IRS gauges time by the number of overnight stays a child spends with each parent.

Circumstances can change after a custody agreement goes into effect, but the changes are not always reflected in the paperwork.

Example: The custody agreement says that your son stays with you two nights a week, but that went into effect five years ago. Now he’s 14 and wants to spend more time with his other parent.

The IRS looks to the reality of the situation, not to the document. For this reason, it is important to keep careful documentation of exactly how many days your child sleeps at your house. This is also true if you were awarded custody. You cannot assume custody automatically guarantees the ability to claim a dependent.

When both parents claim the same child

Divorced parents should communicate clearly in advance of tax season to establish who will claim the child or children. In the event of a dispute where the child’s overnights are split evenly between the parents, the IRS will award the ability to claim the dependent to the parent with the higher AGI (adjusted gross income).

When both parents claim a child on an electronically filed tax return, the second return will be rejected (the one filed later) as the child’s social security number will have already been used on a return. If, however, you believe you have the right to claim the child (according to the dependent tax rules), you can dispute this.

Here are the steps:

Supporting and housing your kids affects not just having a dependent on your tax return, but your filing status, too. If you’re unmarried and without dependents, you’re a single filer. But if you’re supporting your kids, you may qualify as head of household, which offers some additional tax perks, such as a larger standard deduction and more generous tax brackets.

You probably qualify as head of household if:

If you filed for divorce and it isn’t final yet, you might still qualify if you didn’t live with your spouse after May 31, as long as you meet all the other rules.

You may be eligible for tax credits

Claiming your kids as dependents also allows you to claim certain tax credits. Credits are generally more beneficial than deductions because they directly reduce the amount of tax you owe to the IRS after you’ve calculated your tax liability, rather than just lowering your taxable income the way deductions do.

You also can claim a credit for some of what you pay for child care services for your kids under age 13, if you pay someone to take care of them while you are working. You might also be eligible for the Earned Income Tax Credit if you meet income guidelines.

Remember, with TurboTax, we’ll ask you simple questions and fill out the right tax forms for you to maximize your credits and tax deductions.

What is Form 8332: Release/Revocation of Release of Claim to Exemption for Child by Custodial Parent

What is the Generation-Skipping Tax?