Eligible colleges or other post-secondary institutions must send Form 1098-T to any student who paid "qualified educational expenses" in the preceding tax year. Qualified expenses include tuition, any fees that are required for enrollment, and course materials required for a student to be enrolled at or attend an eligible educational institution. 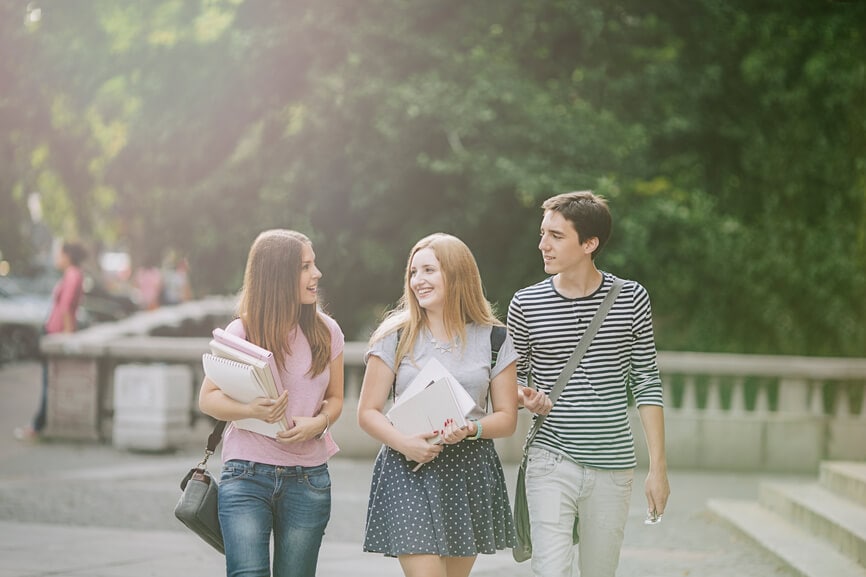 Tuition-paying students at eligible colleges or other post-secondary institutions should receive a copy of Internal Revenue Service Form 1098-T from their school each year.  Eligible institutions include most colleges, universities, and vocational schools that are eligible to participate in the Department of Education’s student aid programs. This form provides information about educational expenses that may qualify the student—or the student's parents or guardian, if the student is still a dependent—for education-related tax credits.

Schools must send Form 1098-T to any student who paid "qualified educational expenses" in the preceding tax year. Qualified expenses include:

If someone else pays such expenses on behalf of the student (like a parent), the student still gets "credit" for them and receives the 1098-T. Schools must send the form to the student by January 31 and file a copy with the IRS by February 28.

In 2018, the form was changed to reflect only amounts actually paid for qualified tuition and related expenses.

In 2019, with only one method available for the current and prior years, the check box for changing methods is no longer needed, so Box 3 is no longer used.

Box 4 of the form shows any adjustments the school has made to qualified expenses reported on a previous year's 1098-T. If it turns out a previous year's expenses were lower than initially reported, the student may be responsible for additional tax for that year.

Schools must check Box 7 if the amount in Box 1 or 2 includes expenses for an academic term that begins in the first three months of the year following the year covered by the 1098-T.

A check mark in Box 8 indicates that the student is enrolled at least half-time.

A check mark in Box 9 indicates that the student is enrolled in a graduate program.

Box 10 of the form comes into play only in cases in which students have had expenses reimbursed under a "tuition insurance" policy. Such policies reimburse students when they are forced to withdraw from school—for medical reasons or family emergencies, for example—after paying nonrefundable tuition.

What Are Education Tax Credits?

More in College and Education

Taxes for Grads: Do Scholarships Count as Taxable Income?

What is the Educator Expense Tax Deduction?

Do You Have to Claim Pell Grant Money on Your Taxes?

©1997-2020 Intuit, Inc. All rights reserved. Intuit, QuickBooks, QB, TurboTax, ProConnect, and Mint are registered trademarks of Intuit Inc. Terms and conditions, features, support, pricing, and service options subject to change without notice.Security Certification of the TurboTax Online application has been performed by C-Level Security. By accessing and using this page you agree to the Terms of Use.