Uncle Sam to the Rescue

New rules make it easier than ever for taxpayers to get tax breaks on casualty loss deductions, following the devastating floods, hurricanes and fires in 2008. 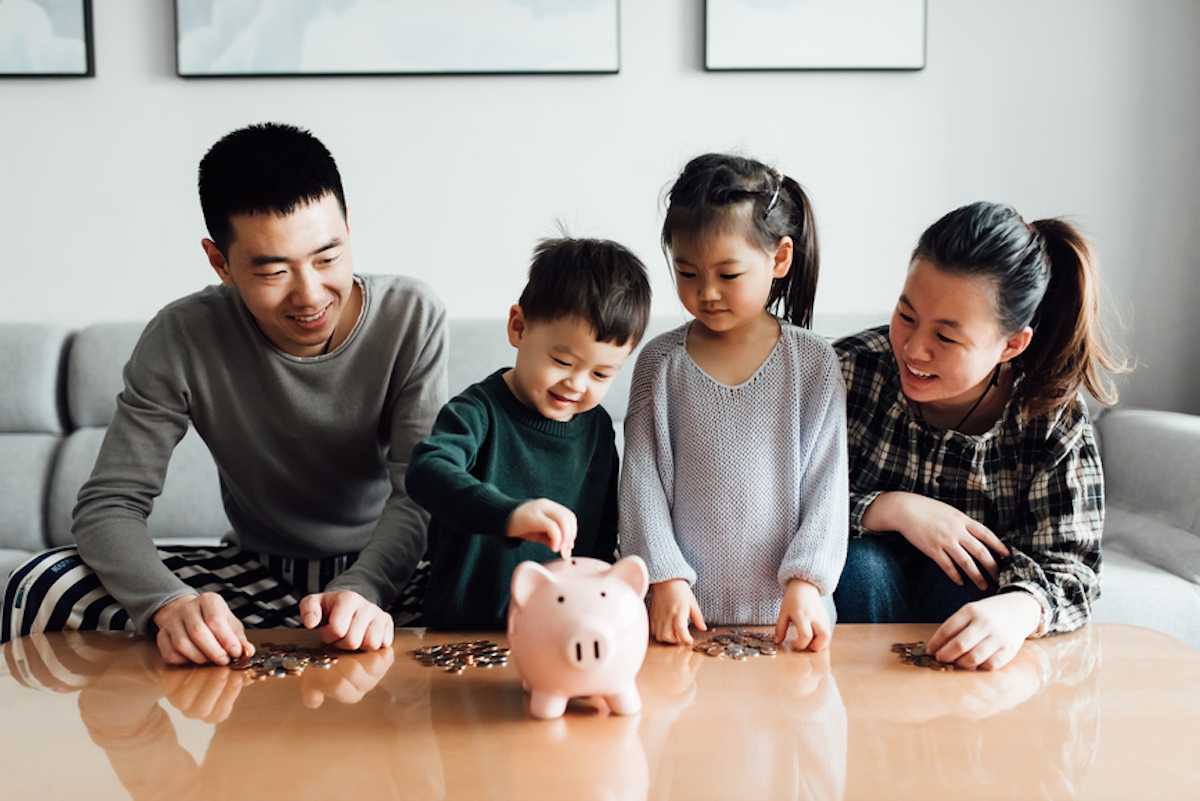 First, a review of the basic rules, then a look at the changes that make this part of the tax law more valuable than ever.

The casualty loss deduction is the government’s way of helping taxpayers who have suffered financial losses due to accidents or storms. To qualify for a tax deduction, the loss must result from damage caused by an identifiable event that is sudden, unexpected or unusual. These include: earthquakes, lightning, hurricanes, tornadoes, floods, storms, volcanic eruptions, sonic booms, vandalism, riots, fires, car accidents and, oh yes, shipwrecks.

But what if you accidentally knock a vase off its pedestal and into a million pieces? The IRS says that’s not a casualty. How about when Rover romps through the house, knocking down the cabinet that holds your 50-inch high-definition television? Again, the IRS says there’s no tax deduction to help pay for the damage.

You may need appraisals to set the before-and-after values, although what you will have to pay for repairs—after an automobile accident, for example—can serve as evidence of your loss. If you are restoring landscaping after a storm, you can base your casualty loss on what you pay to remove or prune damaged trees and shrubs, and for the replanting necessary to restore your property to its pre-storm value.

Note that your loss doesn’t depend on the replacement value of the damaged property. Say that you bought a chair for $600 and that four years later it is destroyed by fire. At the time of the fire, you could have sold the used chair for $200, but to replace it with a comparable new chair would cost you $1,000. What’s your casualty loss? The decline in fair market value—$200—caused by the fire.

When your loss involves several separate items, as would be the case if your home was destroyed by fire or flood, you are expected to calculate the loss for each item rather than come up with an overall estimate. The IRS offers a free booklet, Publication 584: Nonbusiness Casualty, Disaster and Theft Loss Workbook, to help you inventory lost, damaged or stolen items and determine your deductible loss. (Even if you don’t suffer a loss, the booklet is a handy tool for keeping a household inventory.)

The role of insurance

The amount of your casualty loss deduction is reduced, of course, by any reimbursement you receive from insurance. If you have insurance, in fact, you must file a claim or forfeit your right to a tax deduction for the insured part of the loss. Before that rule was written into the law, some taxpayers chose to go for the tax write-off rather than file a claim and risk cancellation of their policy or an increase in premiums. That’s no longer an option.

If you can reasonably expect to be reimbursed for part or all of your loss—through insurance or a damage suit—you must trim your deduction by the amount you expect to get, even if you won’t get it until a future year. If you get less than you expect, the difference is considered a casualty loss in the year of the final settlement.

No matter how much you suffer from a casualty, the tax law might treat you as a winner. You have to report as taxable income any reimbursement that is more than your adjusted basis in the damaged property. Assume that you have a replacement value clause in your homeowner's insurance policy. After a fire, you determine that your basis in destroyed furniture and appliances is $10,000, but the replacement value paid by your insurance company is $15,000. Your taxable gain: $5,000.

There is an important exception to this rule. If you use all the insurance proceeds to buy replacement property—that is, items similar to or having a related use as the lost or damaged property—you don’t have to report any of the money as income.

Once you have put a dollar value on your loss not covered by insurance—and reduced it by any amount of casualty gain—you don’t necessarily know the size of your casualty loss deduction.

But this is where new rules come in. If your 2008 loss was due to storms, tornadoes or flooding in the Midwest disaster area—basically including Arkansas, Illinois, Indiana, Iowa, Kansas, Michigan, Minnesota, Missouri, Nebraska, and Wisconsin—neither the $100 nor the 10 percent of AGI reductions apply. You may deduct your full unreimbursed loss.

If your loss occurred in any other presidentially-declared disaster area, the $100 reduction applies, but the rule about subtracting 10 percent of your AGI does not.

Another significant tax change went into effect after the 2008 storms. In the past, only taxpayers who itemized deductions could claim casualty loss deductions. However, starting in 2008 non-itemizers can add their qualified casualty losses to their standard deduction amounts. Because about two-thirds of all taxpayers claim the standard deduction, this change opens the door to tax help for millions of taxpayers. Both itemizers and non-itemizers fill in the necessary information on Form 4684 to claim the deduction.

What Is a Schedule M IRS form?

What is the 2020 Recovery Rebate Credit and am I Eligible?