Anyone who has ever been involved in a natural disaster knows that it puts regular responsibilities (like filing taxes) on the back burner, often for a considerable period of time. The IRS is mindful of this. When the Federal Emergency Management Agency (FEMA) declares a disaster, the IRS often steps in to provide tax filing relief to those who have been affected. It has done so for residents of 33 counties affected by the December 2015 storms that produced flooding and tornadoes across much of Missouri.

Tax deadlines affected by the storm 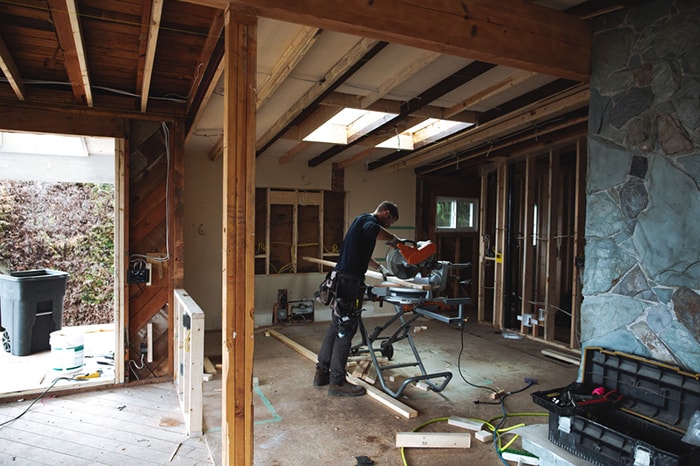 The IRS has extended certain 2016 tax filing deadlines for those affected by the 2015 storms:

This relief is available not only to the residents of the 33 counties affected by the storms, but also to relief workers who served the area, provided they were associated with a recognized philanthropic or government organization.

As of Jan. 22, 2016, residents of these Missouri counties can take advantage of the extended filing deadlines:

FEMA may include additional locations once it completes its assessment of damages. You may also be eligible if you live elsewhere, but your tax records are located in one of the affected counties and were destroyed or can’t be readily accessed due to the storms.

The IRS has also waived certain late-filing tax penalties for Missourians affected by the storms. Late deposits for payroll and excise taxes are normally penalized, but if you receive a notice that any deposits you owe came due and went unpaid from Dec. 23, 2015 through Jan. 7, 2016, notify the IRS immediately that you were a storm victim. Your business might not have to pay these penalties, provided you make the required deposits by Jan. 7.

The Internal Revenue Code also includes provisions that allow you to get your tax refund a bit sooner if you’re caught in a natural disaster and want to claim a casualty loss deduction on your return. This rule isn’t unique to Missouri’s December storms, although you do have to live in a federally declared disaster area to qualify.

The IRS allows you to immediately file an amended return for the year prior to the one in which the disaster and your loss occurred. You won’t have to wait until the current year’s end to claim a refund if your casualty loss deduction creates a refund; it’s money you can use to help rebuild.

What to Do After You've Filed an Income Tax Extension

How Do I Get an Extension on Taxes?