If the IRS does decide to audit you, there is little you may do to stop it. You may, however, reduce the odds that you will be singled out for that extra attention in the first place. 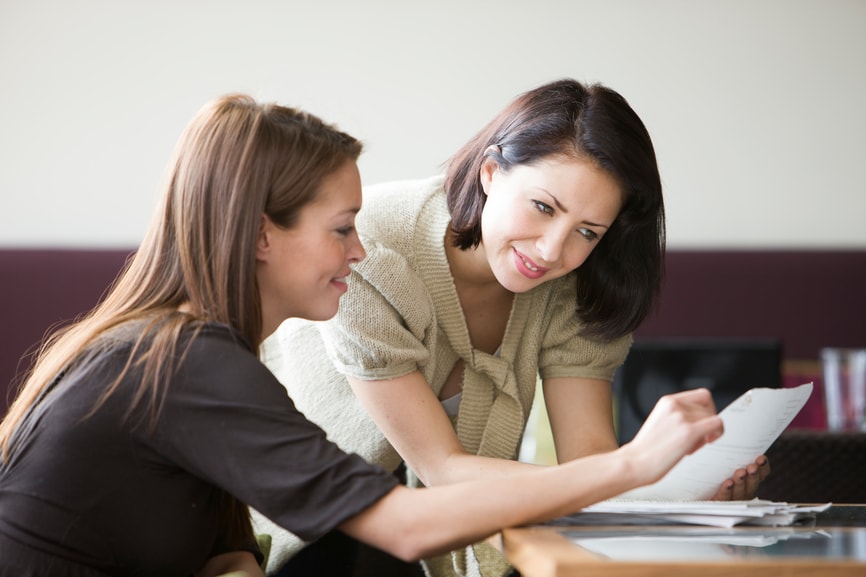 Staying on the right side of the IRS

While audits are rare, most Americans would probably like to avoid them altogether. The percentage of people who actually are audited is extremely small, according to the Internal Revenue Service, but the number has risen slowly since 2008. If the IRS does decide to audit you, there is little you may do to stop it. You may, however, reduce the odds that you will be singled out for that extra attention in the first place.

“The largest pool of filers – which consists of individuals or joint filers who earned less than $200,000 but more than the lowest earners – tends to avoid overt scrutiny,” said Thomas Jensen, managing partner at Vaerdi Financial.

One of the most common red flags for auditors – erroneous data entry – is also one of the most preventable. It seems simple enough to follow the advice to “double-check your return,” but surprisingly, people often are too careless regarding their taxes, said Thomas Jensen, managing partner of Vaerdi Financial in Portland, Oregon.

He advised waiting for all your income reports, bank and investment statements and other applicable financial paperwork to arrive before starting your tax return.

“Sometimes people simply forget (income) or they don’t get all of their forms gathered, and they make mistakes that are avoidable,” Jensen said.

Correctly reporting dependents and exemptions, as well as ensuring that the numbers match, is important because the IRS's automated system will easily detect discrepancies, Jensen said. "And they don’t know if that is a mistake or purposeful.”

TurboTax helps to make sure your tax return is correct by completing thousands of error checks before you file, so you can be sure it’s accurate. It also features an Audit Risk Meter™ that checks your tax return for common audit triggers and shows you whether your risk is high or low. Learn more about how TurboTax helps you reduce your audit risk.

Perhaps it’s common sense, but being 100 percent truthful on your tax return is an absolute must to reduce the chances of an audit. Realistically reporting income, deductions, credits and other figures can help keep the tax man at bay, Jensen said.

Not reporting all your income is a surefire way to attract attention, said Tim Clegg, a Boston-based financial coach and retired tax advocate.

“Outright lying, especially if you earn a six-figure income or are hiding large sums of cash, is definitely a behavior that will get you audited,” Clegg said. You should be prepared to look an auditor in the eye and support any number you claimed on your return, Clegg says. Self-employed filers, for example, should have receipts for every business deduction they claim.

The largest pool of filers – which consists of individuals or joint filers who earned less than $200,000 but more than the lowest earners – tends to avoid overt scrutiny, Jensen said. Taxpayers who make more than $1 million a year and those in very low income brackets are most likely to be audited.

“The wealthy take more deductions, contribute to more charities and other things so they have a higher risk of getting audited,” Jensen said. “Also, any filer who files a Schedule C is about four times more likely to receive questions.”

Those in what the IRS determines to be the low income bracket (a married couple with three children earning $54,884 or less in 2017) have access to the Earned Income Tax Credit.

Both categories historically are fertile grounds for fraud and – because of the greater complexity – mistakes in data entry. If you file Form 1040-EZ, pay rent, don’t have children and make a modest income, there is virtually no chance you will be audited “unless you make some sort of mistake with your numbers” or unless your “costs are out of the norm,” Jensen said.

“For example, giving away more than 30 percent of your income to charity is something most people don’t do,” he said. “That could draw attention.”

Unusual or unrealistic itemized deductions, either for individuals or small business owners, may raise a red flag for auditors.

For a sole proprietor who files Schedule C, which details profits and business expenses, reporting losses for three years or more could encourage an auditor to request proof that the filer is actually in business, Jensen said.

"There are a lot of assumptions out there about what should be deductible or not," said Zinman. "An IRS examiner once said to me, 'Almost anything you have to spend money on to make money is deductible.' I think that is a pretty safe rule."

TurboTax can help you determine what tax deductions you qualify for. It’ll ask you simple questions about your income, family situation, and changes in your tax situation and credits. Then, based on your answers, TurboTax searches over 350 tax deductions and credits to help you make sure you get all the tax breaks you deserve.

The Internal Revenue Service maintains that filing returns electronically can “dramatically reduce errors,” lowering the odds of an audit.

The error rate for a paper return, the IRS reported, is 21 percent. The rate for returns filed electronically is 0.5 percent.

Few and far between

The word “audit” fosters trepidation in many people, but in reality the deep-tissue audits people tend to envision are fairly rare.

In the most common federal audits, taxpayers receive notices from the IRS asking about certain details of their returns and requesting further information or clarification. This is known as a “correspondence audit.” Even those are rare, Zinman said.

According to the IRS, of the nearly 154 million individual returns filed for calendar year 2017, about 1 million were audited.

TurboTax has you covered

When you file your taxes with TurboTax, you automatically receive access to our Audit Support Center for help understanding your IRS notice, what to expect and how to prepare for an audit, and finding year-round answers to your audit questions. The TurboTax Audit Support Guarantee also includes the option to connect with an experienced tax professional for free one-on-one audit guidance.

For those who want even more protection, TurboTax offers Audit Defense, which provides full representation in the event of an audit, for an additional fee.

Handling Notices From the IRS

What to Do if You Get an IRS Notice

Get Next Year's Refund Starting Next Pay Day