Tax Changes You Need to Know for 2017

Various tax changes inevitably occur from year to year. These can range from minor adjustments to the complete elimination of various tax provisions. The Internal Revenue Service has released information on a number of tax changes for the 2017 tax year. 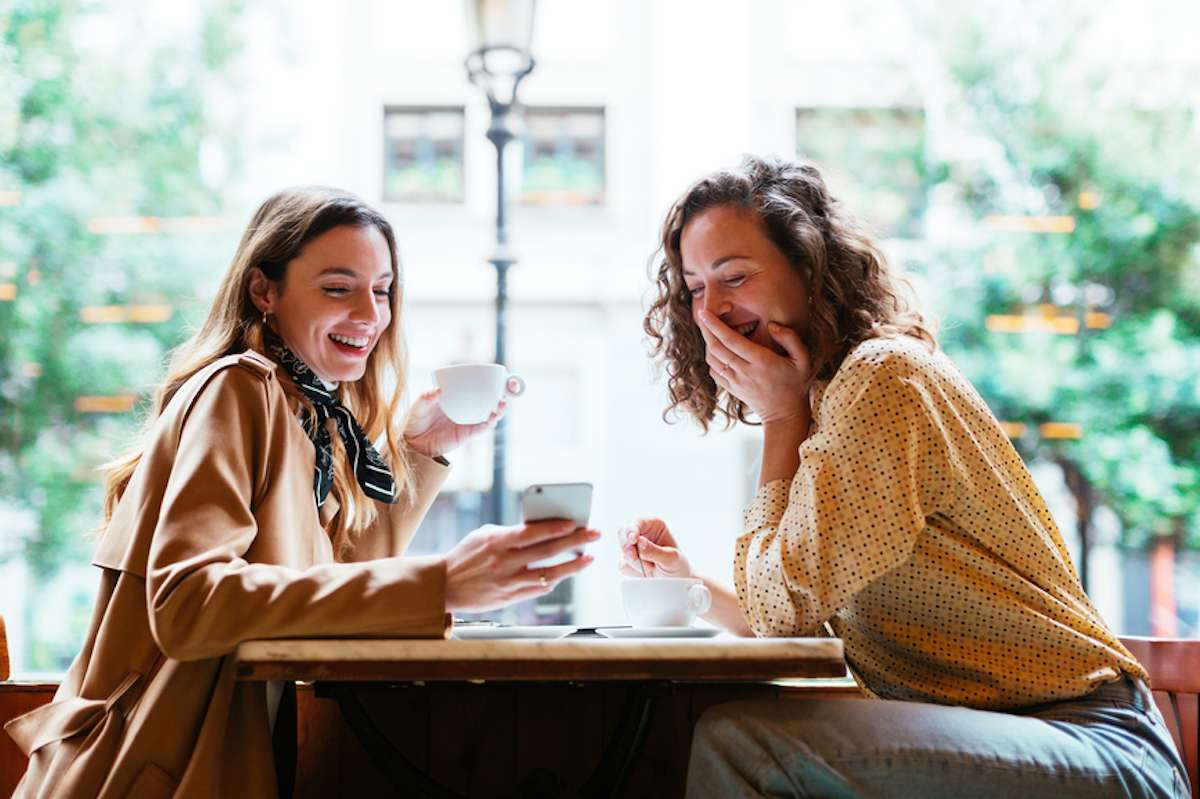 While much is written about the length and complexity of the U.S. Tax Code, the fact is that much of it doesn't apply to the average taxpayer. In reality, taxes can be relatively straightforward for many individuals.

However, you should be on the lookout for the various tax changes that inevitably occur from year to year. These can range from minor adjustments to the complete elimination of various tax provisions. The Internal Revenue Service has released information on a number of tax changes for the 2017 tax year. (Don’t worry. When you use TurboTax, you’ll always be up-to-date with the latest tax laws.)

For tax year 2017, the IRS increased the value of some different tax benefits, while leaving some the same as last year:

According to Jeff Gonzalez, a CPA and the CFO of Los Angeles-based Electric Entertainment, "Inflation adjustments can be a big thing. They don't come every year, but when they do, they translate into additional money in your pocket."

One of the latest tax buzzwords is "offshore accounts," as the IRS has begun taking a closer look at the foreign holdings of American citizens. During the transitional tax year of 2011, only certain taxpayers had to make foreign disclosures to the IRS. As of 2012 and beyond, all taxpayers who meet the minimum threshold, which varies by tax-filing and residence status, must comply.

"If your overseas assets don't exceed $50,000, you don't have to worry about the new rules," says Gonzalez. "Above that amount, check the IRS reporting limits, which may change from year to year in the future."

The above requirements for filing Form 8938 do not take the place of the obligation to file an FBAR (Foreign Bank Account Report, Treasury Form TD F 90-22.1) to report a financial interest in or signature authority over a foreign financial account.

2017 continues with the following tax increases started in 2013:

Other changes that will affect taxes

The threshold for unreimbursed medical expenses increased from 7.5 percent to 10 percent of Adjusted Gross Income (AGI) for most taxpayers in 2014. There was a temporary exemption from Jan. 1, 2013 to Dec. 31, 2016 for individuals age 65 and older and their spouses. For 2017 and 2018, all taxpayers are subject to a decreased threshold of 7.5 percent.

Tax Law Changes That Can Fatten Your Refund

Video: How to Track Tax Deductions

Video: How to Recover Past Tax Returns