Under new rules that took effect in 2010, you can convert a traditional IRA into a Roth IRA no matter what your income is. If the conversion turns out to have adverse tax consequences, you'll have plenty of time to reverse the whole transaction, but only for tax years prior to 2018. 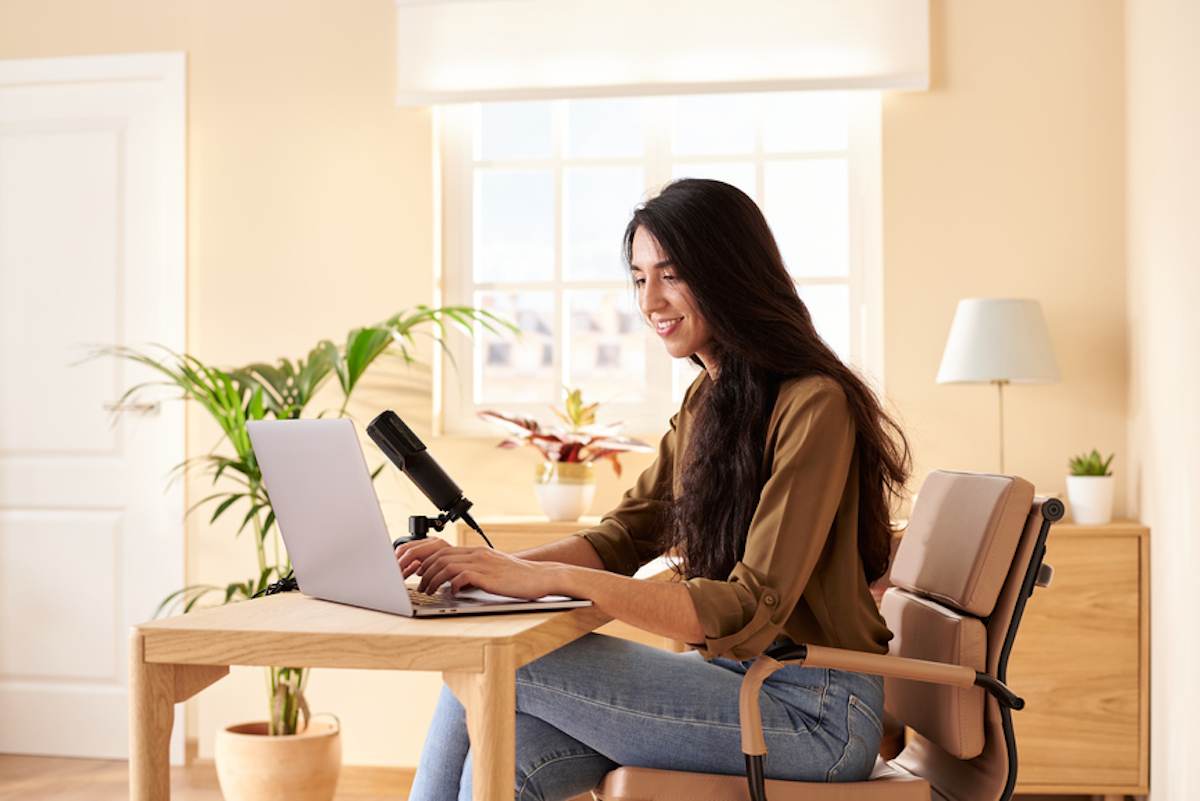 Roth conversions are more popular than ever after the income limits for making one were removed in 2010. Inevitably, you may wish to undo a conversion, perhaps due to poor investment performance.  For tax years before 2018, you have until October 15th of the year after making a conversion to reverse it and avoid the related tax liability. Beginning with the 2018 tax year, undoing Roth conversions are no longer permitted. Before we cover the details of reversing a conversion, let’s go over some background information.

You can reverse a conversion

If the investments in your new Roth IRA lose value after the conversion, you’ll have an adverse tax outcome, because the taxable distribution from the conversion will still be based on the value of the account on the conversion date. In other words, you’ll wind up owing taxes on money you no longer have.

Fortunately, you can avoid this unfavorable outcome by reversing the Roth account back to traditional IRA status. The IRS calls this process recharacterizing the account. Once the recharacterization is complete, you’re right back where you started, tax-wise—though your IRA is now worth $35,000 instead of $50,000. To summarize: the conversion is reversed, the $45,000 taxable distribution disappears,(along with the related tax liability), and the account is again a traditional IRA worth $35,000.

To reverse a conversion by recharacterizing an account back to traditional IRA status you must submit the required form to your Roth IRA trustee or custodian by October 15 of the year after the conversion takes place. If October 15 falls on a weekend, the deadline is the following Monday. This flexibility makes the conversion idea that much more appealing.

If you’ve already filed your tax return for the year of the conversion but it isn’t yet October 15, you still have until that date to reverse the conversion (with extra days in years when October 15 falls on a weekend). To get back the tax you paid on the  conversion you would then need to file an amended tax return (using Form 1040-X) by the due date for amended returns. (Usually you have three years after the date you filed the original return, but you shouldn’t wait that long to seek a refund from reversing a Roth conversion.)

What to show on your tax return

When you make a Roth conversion, your IRA trustee or custodian reports the resulting distribution to you on Form 1099-R, which you should receive by February 1 of the year after the conversion. If you choose to reverse the conversion TurboTax can  lead you through the necessary tax reporting.

You can reconvert later

While poor performance by Roth investments may prompt you to reverse a conversion, you might want to reconvert that same account into a Roth IRA later on. Reconverting the account when it has a lower balance will mean a lower taxable distribution and a reduced tax hit. However, Congress has placed timing restrictions on reconversions. For an account that was originally converted to a Roth in 2016 and then reversed to a traditional IRA in 2017, you have to wait until 30 days after the reversal date to reconvert. If you reverse a 2017 conversion in 2017 you can’t reconvert the account before January 1, 2018.

The tax law rarely gives you this much flexibility so the Roth conversion idea deserves some serious consideration.  For instance, if you decide to convert in early 2017, you would have nearly two years to evaluate the results of the conversion to make sure it was the right move for you. If not,  you can reverse the deal under the rules explained earlier.

Whether you have stock, bonds, ETFs, cryptocurrency, rental property income or other investments, TurboTax Premier has you covered. Filers can easily import up to 10,000 stock transactions from hundreds of Financial Institutions and up to 4,000 crypto transactions from the top crypto exchanges. Increase your tax knowledge and understanding all while doing your taxes.

Are Losses on a Roth IRA Tax Deductible?

Now Everyone Can Convert to a Roth

Deductions Allowed for Contributions to a Traditional IRA

What is Form 1099-B: Proceeds from Broker Transactions?

5 Things You Should Know about Capital Gains Tax