What Is the Individual Mandate for Health Care Reform?

The health care reform legislation that became law in 2010 - known officially as the Affordable Care Act and also as Obamacare - requires most Americans to have a basic level of health insurance coverage. This requirement is commonly referred to as the law's "individual mandate." The law imposes a tax penalty through 2018 on those who fail to have the required coverage. 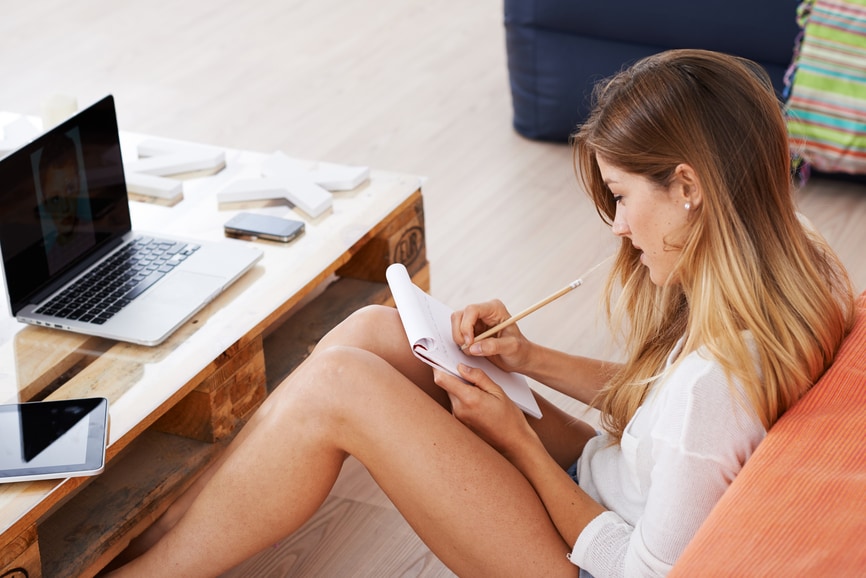 The rationale behind the mandate

Health insurance, like other kinds of insurance, works by creating "risk pools," which are groups of policyholders. In a typical risk pool, everyone pays insurance premiums, but only some will file claims. If a health insurance risk pool is large enough and has enough healthy people paying premiums, then there will be enough money available to cover the costs of those who get sick.

The rationale behind the individual mandate is that if everyone is required to have insurance—especially healthy people—the risk pools will be broad enough to lower premiums for everyone, even those with expensive medical conditions.

Who must have coverage

Unless they're in a category of people exempt from the individual mandate, all U.S. citizens and permanent residents are required to have health insurance. Exempt groups include:

If you're required to have coverage, the next consideration is what kind of coverage you have. It has to meet the federal definition of "essential care." In general, health insurance obtained through an employer's plan qualifies as essential care. Medicare, Medicaid and the Children's Health Insurance Program also qualify as well as:

Legislation passed in late 2017 ended the penalties beginning with the 2019 tax year.

Tax penalties for lack of coverage began accruing in 2014, and they were to phase in over a three-year period. Taxpayers are penalized for lacking coverage for themselves and for their dependents. Beginning in 2019 the penalties will no longer be assessed.

The law set an annual penalty amount and then pro-rated that amount based on the number of months you were without coverage. For example, if your penalty amount was $300, and you were without coverage for eight months (two-thirds of the year), then your actual penalty would be $200. No penalty would be assessed for gaps in coverage lasting less than three months. Penalties for a year were assessed and needed to be paid with that year's income tax return.

Not sure if you are exempt from the from the requirement to purchase health insurance? See "Are You Exempt From Health Care Coverage?" to help determine whether you might be eligible to apply for a health care exemption.

Video: What is the Affordable Care Act Individual Mandate?

Health Insurance Assistance for the Unemployed

5 Steps to Navigate the Healthcare Marketplaces

Will Medicare/Medicaid be Impacted by ACA?

Video: What is the Affordable Care Act Individual Mandate?