Will Medicare/Medicaid be Impacted by ACA?

The Affordable Care Act put in place significant tax-related programs that impact Medicare and Medicaid, such as increased Medicare taxes on earned and unearned income for high-wage earners, and Medicaid changes that increase the number of insured individuals. Establishing whether you are affected by the ACA-imposed taxes, or are eligible for certain health programs that fall under the Centers for Medicare and Medicaid Services, is largely determined by your income. 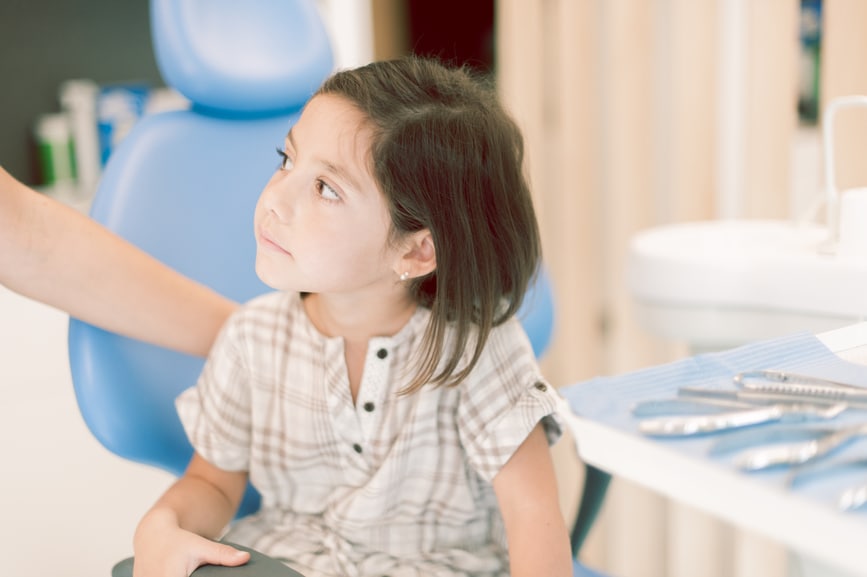 Since 2013, many higher-income taxpayers have experienced an increase in their Medicare tax on earned income, as implemented by ACA. As of publication, filing categories affected include:

Such earners can expect to pay 0.9 percent extra in Medicare taxes. That means Medicare taxes will range from 1.45 percent to 2.34 percent.

The ACA imposes a 3.8 percent tax on unearned income as a Net Investment Income Tax. This affects higher income individuals with these thresholds:

The ACA has put into place a means that allows Medicaid to insure a number of previously uninsured individuals. Prior to ACA, states were only allowed to cover childless individuals with Medicaid by applying for a special waiver from the federal government. Under ACA, a state has the option to cover these people without a waiver, provided they are within 138 percent of the federal poverty level. To determine eligibility, an individual must complete a tax filing. The 138 percent mark of the federal poverty level is $17,609 per year for 2020, according to the U.S. Department of Health and Human Services.

Under the ACA, the Children’s Health Insurance Program (CHIP) has seen some changes. CHIP falls under Medicaid’s umbrella. As of publication, any person under age 65 who has an income that falls within 133 percent of the federal poverty level is now eligible for Medicaid. Many who fit this criteria have children who qualify for CHIP. Determination as to whether a person falls into this category is generally determined by completing an income tax return. The program is administered by states, according to federal requirements.

Video: What is the Affordable Care Act Cost-Sharing Subsidy (Obamacare)?

How Health Care Reform Has Changed the Way You Pay Taxes