The individual mandate for coverage

A centerpiece of the Affordable Care Act is what's commonly referred to as the "individual mandate," which requires people to either have health insurance that provides an "minimum essential" level of benefits, receive an exemption, or pay a fee at tax time. For tax years after 2018, the penalty will no longer be assessed. 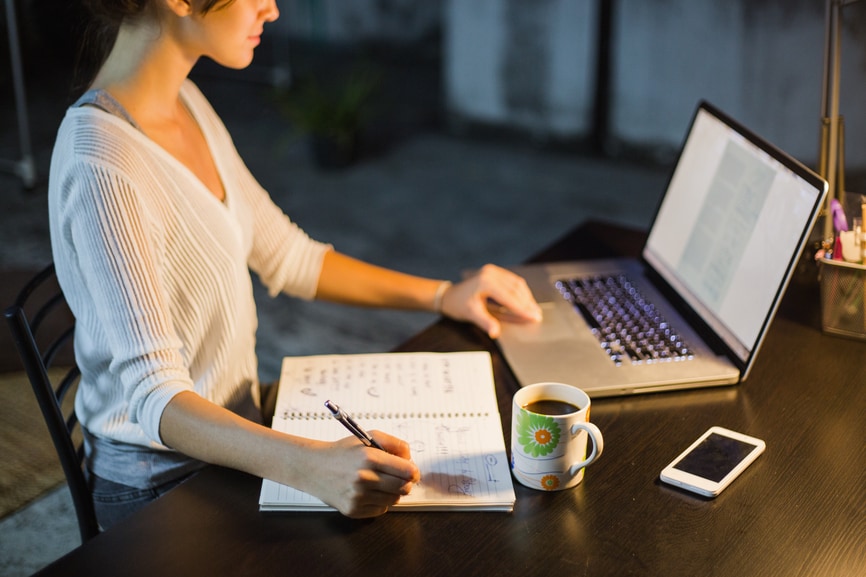 In general, you and your dependents meet the requirement if you're covered by:

If you're not sure whether your coverage qualifies, ask your plan provider.

Who is exempt from the individual mandate?

Some people are exempt from the mandate, meaning they don't have to pay a penalty if they aren't insured. They include:

Not sure if you are exempt from the tax penalty or from the requirement to purchase health insurance? See "Are You Exempt From Health Care Coverage?" to help determine whether you might be eligible to waive the tax penalty entirely and apply for a health care exemption.

How tax penalties are figured

The exact amount of your penalty, if one applies, depends on how many people in your household were not covered by insurance, how long they were without coverage, and your household income. For example, in the second year, 2015, the basic penalty was set at $325 for each uninsured adult and $162.50 for each uninsured child, up to a maximum of $975 for a family or 1 percent of household income, whichever was more.

For years 2016 through 2018, the penalty rates climbed to 2.5 percent of income or $695 per uninsured adult. If you are uninsured for only part of the year, the penalty is prorated to cover only your uninsured months. You're not assessed a penalty for a gap in coverage less than three months long. This is called a “short gap.” However, you are only allowed one short gap per year.

You calculate and pay any penalty when you file your tax return; TurboTax can help calculate what penalty, if any, that you owe.

The law makes subsidies available for people to buy health coverage through online exchanges if their income is below a certain amount. The subsidies come as tax credits, which you can receive in advance. "This is great if you need to buy coverage on your own," says Carrie McLean, director of customer care for eHealth, the country's largest private online insurance exchange.

But McLean warns that subsidies are provided based on a person's estimated income for the year. If you receive a subsidy but end up earning more than expected, you may have to repay some or all of the subsidy at tax time. If you receive a subsidy, McLean says, you may want to keep an eye on your income and adjust or stop your subsidy if your income rises during the year. This can be done through the exchanges.

The Affordable Care Act also imposes two new taxes in addition to new reductions to exemptions and itemized deductions on people with higher income. The first new tax is the Net Investment Income Tax, which was added to the bill to help offset the costs of the law's major provisions. It's a 3.8 percent tax on investment income—such as interest, dividends, capital gains, rents and royalties—that kicks in when income tops $200,000 for single people, $250,000 for married couples.

The second ACA tax on high-income individuals is the Additional Medicare Tax, a 0.9 percent tax on wages in excess of $200,000 for single people, $250,000 for married couples filing jointly.

Employers are supposed to withhold Additional Medicare Tax from wages – but married couples should be aware that there are circumstances when they might not, says Timothy Gagnon, a tax attorney and instructor at the D'Amore-McKim School of Business at Northeastern University (http://taxation.neu.edu/). Say each spouse earns $150,000 a year. Neither earns enough to automatically trigger withholding. "But together they make $300,000, so $50,000 is subject to the 0.9 percent (tax) on their tax return," Gagnon says. If you are in this situation, you may want to ask your employer to adjust your withholding.

How Healthcare Reform Will Change the Way You Pay Taxes

5 Steps to Navigate the Healthcare Marketplaces

Health Care and Your Taxes: What's the Connection?

The Most Important Tax Forms for ALEs (Applicable Large Employers)

How to Determine if You Have Minimum Essential Coverage (MEC)

Are You Exempt From Health Care Coverage?