What to Know About Taxes on Found Property

It’s happened to many of us at some point—you may be walking along a street and look down. Lo and behold, there’s a $20 bill in your path. Or maybe it’s a silver bracelet. Either way, it’s found property. The tax ramifications of finding a $20 bill are negligible. The bracelet is a different story if it has any value. Now the Internal Revenue Service gets involved. Here’s the breakdown on how the IRS treats found property at tax time. 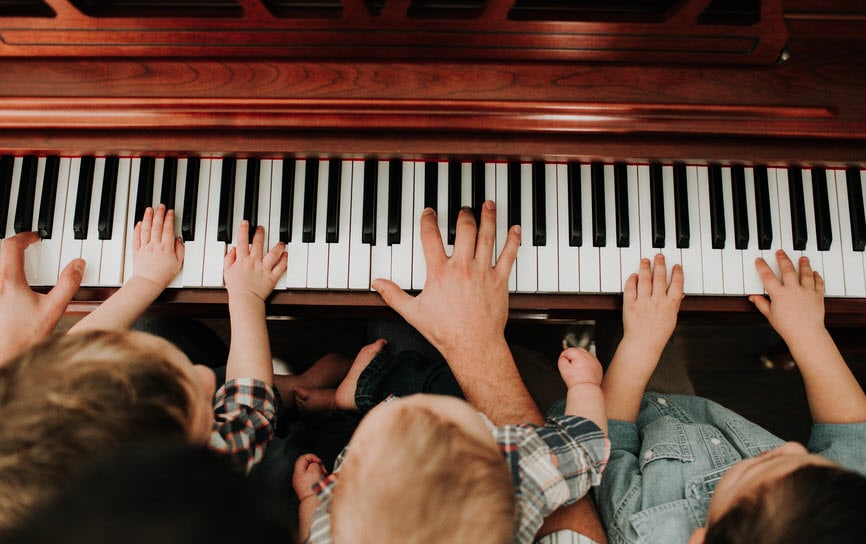 In 1957, Ermenegildo and Mary Cesarini purchased a used piano, brought it home, and spent the next seven years enjoying its music. At some point in 1964, they opened it up and discovered $4,467 inside.

The Cesarinis argued to the IRS that the money wasn’t income, and so it should not be taxed as such. The IRS wasn’t swayed by the couple’s argument. The case went to federal court, and the IRS won. “Found” property and money has been considered taxable income ever since.

If you find cash

The IRS plainly states that taxpayers must report “all income from any source," even income earned in another country, unless it is explicitly exempt under the U.S. Tax Code. This covers a wide range of miscellaneous income, including gambling winnings. According to the Cesarini decision, money you find isn’t explicitly exempt.

Miscellaneous income is taxable as ordinary income. This means it’s not subject to any special tax rate even if it doesn’t seem “ordinary” in the normal sense.

You’ll pay income taxes on this overall income, less deductions and credits, according to whatever tax brackets you fall into.

Tangible property is income too. But just how much would the Cesarinis have had to report if they had found (rather than purchased) that piano, taking the cash tucked inside out of the equation?

They’d owe taxes on the fair market value of the piano at the time they came across it. The IRS defines fair market value as what a reasonable person would be expected to pay for an item in its current condition if neither the buyer nor seller were under any duress to make the exchange.

The fair market value rule does not depend on whether or not you sell the found item. The value of the item is taxable even if you simply keep and enjoy the property you found.

Of course, when and if you do sell any property you find, you will create a tangible record of your bounty, so it’s usually a good idea to document the discovery just in case the IRS asks questions later. You should:

Then be sure to include the amount you sold the item for as income on your tax return. The good news is that you’re only taxed on it once. If you claim its value in the year you find it, then you wait a year to sell it to someone else, you don’t have to claim the sales proceeds a second time—after all, you found one item of property, not two.

You’re simply selling something you now own, just as if you used income on which you paid taxes to purchase a used car for your teenager, then you turned around and sold the car or traded it in at a later time.

One way around paying the found property tax bill is to donate all or some of your discovery to a qualified charity.

Unless you live in a state without an income tax, you’ll have to pay taxes on the found property to your state as well. There’s a small silver lining: If you itemize, you can also deduct on your federal return a limited amount of state taxes you've paid. You might be able to recoup a little and save some tax dollars.

What Is Taxable Income?