What is Direct Tax?

Direct taxes are a common form of taxation, with examples you might recognize from the taxes you come across every year. 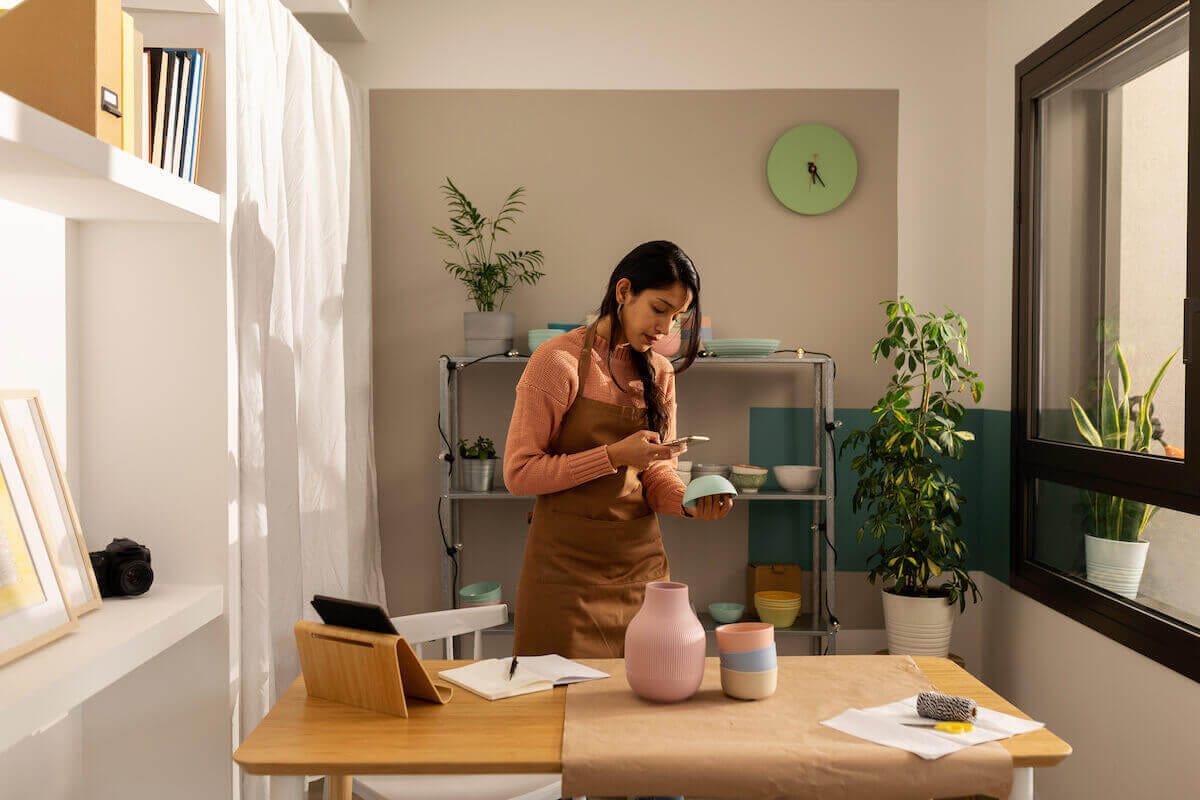 When you pay a tax directly to the government, this counts as a direct tax. For example, if you pay income tax, property tax, or capital gains tax, you have paid a direct tax.

On the other hand, if you make a purchase and someone then pays a tax on your behalf via a sales tax, this represents an indirect tax.

Let's take a closer look at what direct taxes are, common examples of this type of tax, and how they compare to indirect taxes.

What is a direct tax?

A direct tax is imposed on you directly and you can't pass it on to another person. As an individual, this may include taxes such as those you pay on income, property, or assets.

You don't generally have the ability to avoid these taxes, as the government imposes them on you in an unconditional manner. The only way to avoid them would be if you weren't working or didn't own property or assets, respectively. For businesses, this includes income taxes and may also include items like franchise taxes, use taxes, or environmental taxes.

What is the difference between direct and indirect taxes?

Taxes collected by the government can either be direct or indirect. You face a direct tax when you pay money directly to the government. You can't shift these taxes to another person or group, and they remain your responsibility to pay.

But indirect taxes can be shifted. You pay indirect taxes on transactions when you make a purchase that falls subject to sales tax, excise taxes, or fuel taxes. While the seller must pay the tax, the seller can choose how to recover these costs. They can choose to charge a higher price to collect the indirect tax or pay it on your behalf by reducing their profits or dividends or by lowering wages to workers.

Because businesses can pass on indirect taxes to customers, individuals ultimately pay the taxes.

What is the ability-to-pay principle?

Direct taxes tend to follow the ability-to-pay principle, which means if you have more financial resources, such as a higher income or net worth, you pay more in taxes. This progressive tax system relies on the idea that if you or your business earns more income, you likely can afford to pay more in taxes than lower-income earners.

In one example of this progressive tax system, as you earn more money, you enter higher income tax brackets. Likewise, for capital gains tax brackets.

The U.S. Constitution originally created the distinction between direct and indirect taxes when it stated direct taxes needed to be directly apportioned to a state's population. In other words, if you had one state with half the population of another, the smaller state would pay 50% less in direct taxes.

This changed with the passage of the 16th Amendment in 1913. Prior to this constitutional amendment, the federal government had limited ability to impose many direct taxes.

This amendment established the personal income tax and ended direct taxes tied to population levels at the state level. Specifically, the 16th Amendment states, "Congress shall have the power to lay and collect taxes on incomes, from whatever source derived, without apportionment among the several states, and without regard to any census or enumeration."

What Are Income Taxes?