Truth is sometimes stranger than fiction. Here are some of the weirdest tax laws from throughout history and around the world that defy even the most creative author's imagination. 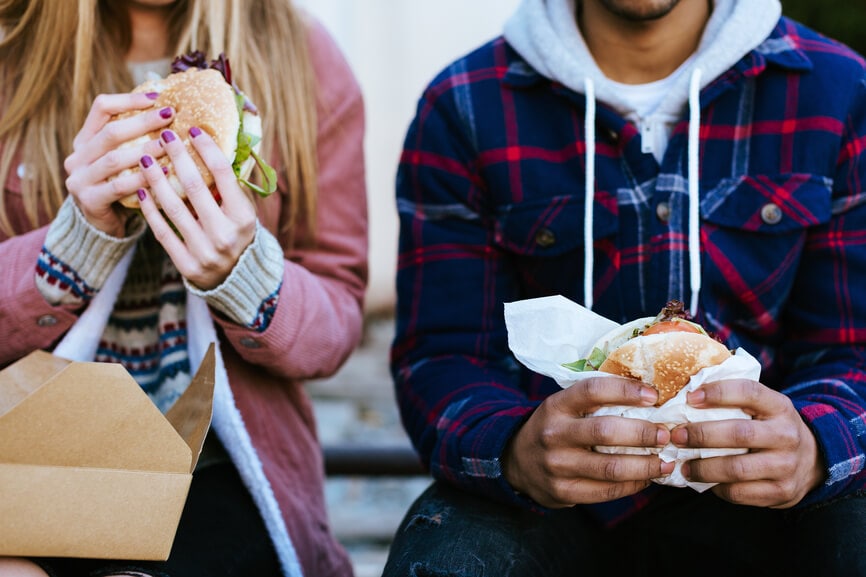 Throughout history and around the world, taxes have been created, changed and removed in response to changing times and an ever-evolving society.  It's only with hindsight that we can look back and recognize some of the weirdest tax laws for what they are.

The following is only a small sample of historically weird taxes. If you're ever feeling stressed or anxious about tax season, just think back to this list and be glad you don't owe money for your choice in facial hair.

Peter the Great ruled over an outdated Russia, desperately in need of modernization should the country wish to compete with its Western allies in Britain, France, Spain, and other major European powers. He toured parts of Europe before he returned to Russia and implemented numerous changes to advance Russia into one of the leading countries in the Eastern hemisphere.

While he changed multiple elements of Russian culture, he also created a "blasphemous" beard tax. He debuted his clean-shaven face at a royal party with his closest cabinet members and proceeded to demonstrate this new law by personally shaving each of them in front of all in attendance.

Believing this would modernize Russian culture, his beard ban quickly became a beard tax. Wealthy Russians had to pay many multiples more than workers in the lower rungs of society who wished to keep their beards. While Peter the Great cemented his prominent position in Russian history with his radically beneficial reforms, his beard tax remains a quirkier example of a strange tax law.

However, a 2013 study suggested that small, hidden taxes would likely result in substantial revenue but wouldn't affect obesity rates. But, in the case of high "fat taxes," the study stated they would likely have "a direct impact on weight in at-risk populations but are less likely to be politically palatable or sustainable." In other words, to have an impact and change consumer behavior, the tax needs to hurt people's pocketbooks.

The Danish population agreed the tax was excessive and the country's parliament repealed the weird tax law after only a year.

3. Tax on a sacrificial cow in Egypt

Religious customs vary with time and location. When Rome occupied Egypt as part of the Roman Empire, some religious ceremonies called for the sacrifice of a calf in temples.

After priests had assessed the purity of the animal slated for sacrifice, they placed a seal around its horns signaling its purity and fate at the altar. We'll spare you the gory details. During the early second to third centuries, taxes needed to be paid as a result of this ceremony.

Records exist stating the required tax paid by religious practitioners. Though the amount isn't clear, what does appear certain is the payment of said tax occurred on the day of sacrifice.

The Top Tax Myths (and What Happens When You Believe Them)

10 Things You Won't Believe Are Taxed