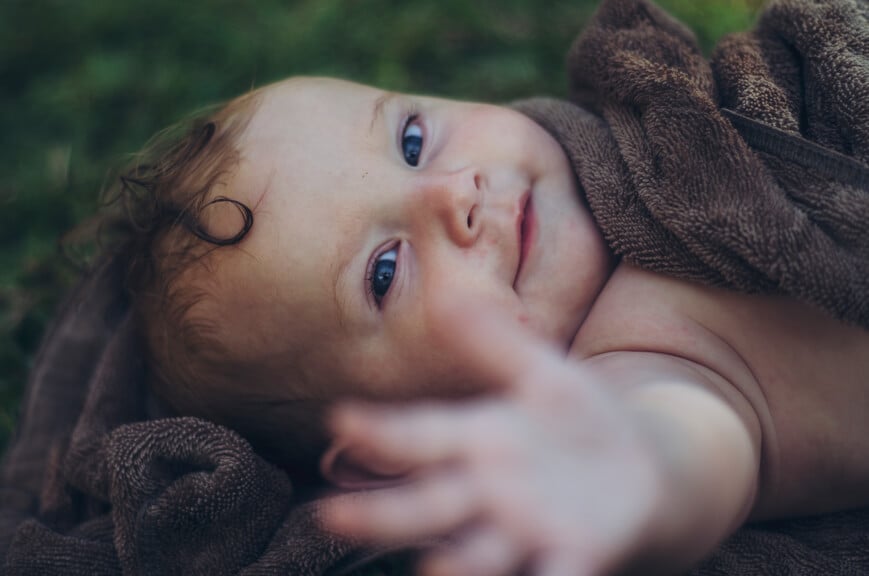 Claiming dependents on your tax return can make a big difference in what you pay in taxes (or how big a refund you get).

For tax years prior to 2018, each child can you claim as a dependent provides an exemption that reduces your taxable income. The amount was $4,050 for 2017. This could save you more than a $1,000 in the 25% tax bracket. But children aren't the only ones you can claim as dependents.

Despite attempts by the IRS to clarify whether or not someone qualifies as a dependent, today's complex living arrangements often raise questions as to just whom can be claimed on your tax return. There are now two classes of people who can qualify as dependents:

Stimulus impact on the Child Tax Credit for 2021

In addition, the entire credit is fully refundable for 2021. This means that eligible families can get it, even if they owe no federal income tax.

The Child Tax Credit has been expanded by the American Rescue Plan Act, that was enacted in March of 2021. Part of this expansion is to advance the 2021 tax credit to families by sending them direct payments during 2021 rather than having them wait until they prepare their 2021 taxes in 2022. Most families do not need to do anything to get their advance payment. Normally, the IRS will calculate the payment amount based on your tax return. Eligible families will receive advance payments, either by direct deposit or check.

See how the IRS defines dependents here. The following Q&As can also help clear up the confusion about who can and cannot be claimed as a dependent.

Birth of a child

Q. The rules say a qualifying child must live with you for more than half the year. My daughter was born in October. Does that mean I have to wait until next year to claim her?

A. No. Even a child born on December 31 qualifies as a dependent. The same rule applies if a child dies during the year. A child who is born and/or dies during the year is treated as having lived with you all year long. Check out this article for more tips.

Q. My girlfriend and I live together. She doesn’t have a job, so I pay for the rent and all the groceries. Can I claim her as my dependent?

A. Perhaps, if she meets the requirements for a qualifying relative. That means you must have lived together all year long, her gross income must be less than the annual limit, and you must have provided more than half of her support. This income limit is $4,400 for 2022 but is adjusted for inflation in other years. One other test: Your living arrangements must not violate local law. The IRS notes, for example, that some states prohibit couples from living together if one party is married to someone else. In such a case, the IRS says, a dependency claim would be disallowed even if the other requirements are met.

Q. My girlfriend and her two-year-old son live with me and I basically pay all the expenses. Can I claim both of them as my dependents?

A. Yes, if they meet all the IRS requirements for dependents. Did they live with you all year long? Did you provide more than half of their support? Did both of them have gross income of less than $4,400 in 2022? If you can answer YES to all three questions, then you may claim both your girlfriend and her son as your dependents. (This assumes your living arrangements don’t violate local law. See above.) Until recently, in this situation the boyfriend could not claim the child as a qualifying relative because the child was considered a qualifying child of the mother. However, the IRS now says if the parent’s income is so low that child doesn’t have to file a tax return, then the boyfriend who lives with the mother and child all year long can claim both the mother and the child as dependents.

Q. After our 28-year-old daughter’s divorce, she and her two young children moved back in with me and my spouse. Can we claim all three of them as dependents on our tax return?

Q. Our 25-year-old son is back home after completing his college degree. He has a pretty good job, so he makes too much for us to claim him as a dependent. However, we’ve heard that there’s a way he can claim his 16-year-old sister as a dependent, since we all live together in the same house. Is that really possible?

A. The answer is maybe—depending on your income and your son's. In order for your son to claim his sister as a dependent, his adjusted gross income (AGI) must be higher than any parent who could also claim her as a dependent, regardless of whether you choose to claim her or not. This is called a "tiebreaker" rule, which helps determine who, if anyone, can claim a dependent. Remember, only one person can claim the dependent in any given tax year.

Q. My divorce was final last year, and the three kids live with me. Now my ex says that since he’s paying child support, he’s going to claim them as dependents on his return. He says that means I can’t claim them on mine. Is that true?

A. Not likely. The general rule for qualifying children requires that the child live with you more than half the year and therefore children of divorced parents are usually dependents of the custodial parent. There are exceptions. The custodial parent can release the dependency claim (or perhaps be forced to do so by the court) to their ex-spouse by signing a written declaration (Form 8332) that the noncustodial spouse must attach to the tax return each year they claim the children as dependents. Otherwise, you get to claim the children as your dependents. If your ex-spouse claims them too, the IRS will step in and likely deny his claim. Also read What Happens When Both Parents Claim a Child on a Tax Return for more information on this topic.

Q. Our 30-year-old son has fallen on hard times. Because he lost his job, my spouse and I are basically supporting him, paying rent on his apartment and sending him money for food. Can we claim him as a dependent?

A. Although he’s too old to be your qualifying child, he may qualify as a qualifying relative if he earned less than $4,400 in 2022. If that’s the case and you provided more than half of his support during the year, you may claim him as a dependent.

Q. My 83-year-old mother moved in with me when she could no longer live alone. Her only income is her Social Security, so she doesn’t have to file a tax return. Can I claim her as my dependent?

A. Yes, assuming you provide more than half of her support, she can pass the test as a qualifying relative. Tax-free Social Security benefits don’t count as gross income for the 2022 tax year $4,400 test. When figuring that portion of her support you provide, include a value for the housing you provide. If someone else helps support your mother—one of your brothers or sisters, for example—and your combined support passes the 50% threshold, you may claim your mother as a dependent if you file a Form 2120: Multiple Support Agreement. Also read Steps to Claiming an Elderly Parent as a Dependent for more tips.

Q. My daughter won a full-ride scholarship to an expensive college. I’m thrilled, but I think the value of the tuition is more than what it costs me to feed and clothe the young scholar. If I don’t provide more than half of her support, do I lose her as a dependent?

A. Don’t worry. First, scholarships are specifically excluded when figuring support. And remember, the test for a qualifying child is no longer that you provide more than half the support, but that she does not provide more than half of her own support. You can still claim her, assuming she’s under age 24 and a full time student for at least 5 months of the year.

Q. My spouse and I separated at the end of September. Our 15-year-old son lived with me in October and with his mother the rest of the year. We’ll be filing married-filing-separate returns this year. Who gets to claim our son as a dependent?

A. It’s up to you and your spouse. You might decide that the parent who gets the biggest tax benefit should claim the child. If you can’t agree, however, the dependency claim goes to your spouse because your son lived with her for more of the year than he lived with you.

Q. My boyfriend and I live together with our 3-year-old son. Since we’re not married, we can’t file a joint return. Which one of us gets to claim our son as a dependent?

A. It’s up to you. Since he qualifies as a qualifying child for each of you, either parent may claim the child as a dependent. If you can’t decide, the dependency claim goes to whichever of you reports the higher Adjusted Gross Income on your separate tax return.

Q. Our 17-year-old received a $100,000 inheritance from his uncle last year. Does that mean we can’t claim him as a dependent on our tax return?

A. Not unless he splurged on an expensive car, a lavish trip, or otherwise spent a lot of the money on his own behalf. When it comes to the qualifying child tests, it doesn’t matter how much money a child receives during the year (from work, a gift or inheritance). What matters is if he provides more than half of his own support. Any money he saved doesn’t count toward going toward his support, so you can probably still claim him as your dependent.