Death in the Family

The IRS demands a final accounting, and it's up to the executor or survivors to file the paperwork. Here's what you need to know about the deceased's final tax return, reporting income and deductions, inheritance and more. 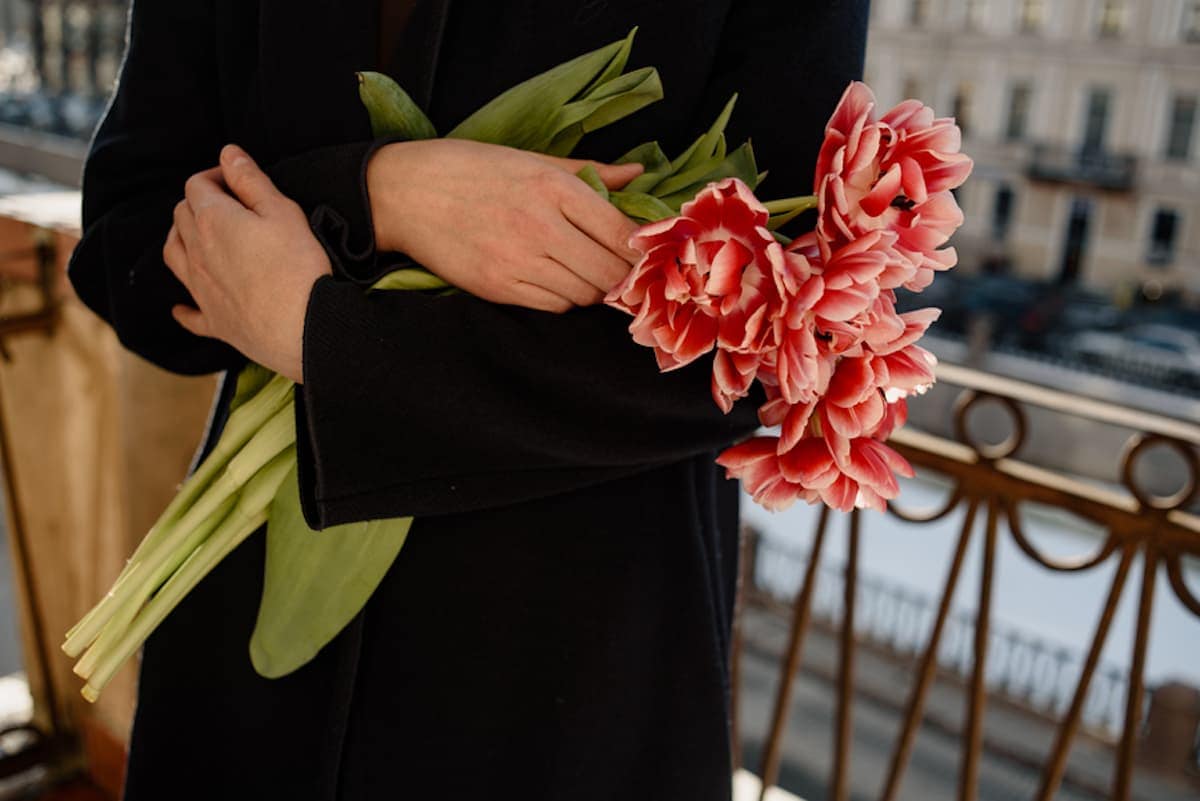 When someone dies, the need to deal with federal and state tax issues often continues. In fact, taxes can further complicate the lives of survivors. Federal estate taxes may be due, and state inheritance taxes could come into play as well. Our focus here will be on federal income taxes.

Upon the death of a taxpayer, a new taxpaying entity—the taxpayer's estate—is born to make sure no taxable income falls through the cracks. Generally, income is taxed either:

The filing of the deceased taxpayer's final return usually falls to the executor or administrator of the estate, but if neither is named,  then the task needs to be taken over by a survivor of the deceased. The final return is filed on the same form that would have been used if the taxpayer were still alive, but "Deceased:" is written at the top of the return followed the person's name and the date of death. The deadline to file a final return is the tax filing deadline of the year following the taxpayer's death.

Only income earned between the beginning of the year and the date of death should be reported on the final return.

The distinction is important because some income that might logically seem to belong on the decedent's final return is considered income in respect of a decedent (defined below) and is taxable either to the estate or to the person who receives it.

Income in respect of a decedent refers to income that the decedent had a right to receive at the time of death, but that is not reported on his or her final return. It does not include earnings on savings or investments that accrue after death.

Say a taxpayer who has a substantial amount in money-market mutual funds dies on June 30th. Only interest earned up to that date would be reported on the final tax return. Earnings after that date are taxable to the beneficiary of the account, or to the estate.

That can create some hassles since the payer—a mutual fund, bank or broker, for example—will report income to the IRS on a 1099 form. Although you should try to get ownership of the account changed as quickly as possible after the death of the owner, the 1099 income report may well show more income assigned to the decedent than it should. In such cases, you'll need to report the entire amount on Schedule B of the decedent's return, and then deduct the amount that is being reported by the estate or other beneficiary who actually received the income.

Money you inherit is generally not subject to the federal income tax. If you inherit a $100,000 certificate of deposit, for example, the $100,000 is not taxable. Only interest on it from the time you become the owner is taxed. If you receive interest that accrued but was not paid prior to the owner's death, however, it is considered income in respect of a decedent and is taxable on your return.

A major exception to the general rule that inheritances are not subject to the income tax—and one that is taking on more and more importance—is the money in traditional IRAs, employer-sponsored retirement plans including 401(k)s and 403(b)s, and annuities that is treated as income in respect of a decedent, and therefore taxed to the heir.

An important exception to this major exception covers Roth IRAs and Roth 401(k)s. No taxes are due on inherited Roth distributions as long as the account had been open at least five years at the time of the owner’s death. If the original owner dies before the five-year period has elapsed, you can satisfy the holding period by rolling the account over into an inherited Roth IRA and waiting until the holding period has passed.

An important change took effect in 2007 that allows non-spouse beneficiaries who inherit a 401(k) to roll over that money into an inherited IRA, enabling them to spread out their distributions and associated tax bills over their lifetimes, just as spouses have always been able to do. Traditional 401(k)s and similar tax-deferred employer-sponsored retirement plans can be rolled over into traditional inherited IRAs. A beneficiary of a Roth 401(k) can roll over the funds into an inherited Roth IRA.

There's a special rule for U.S. Savings Bonds, from which income generally accrues tax-free until the bonds are cashed in. When the bond owner dies, the accrued interest may be treated as income in respect of a decedent.

In that case, the new owner of the bonds becomes responsible for the tax on the interest accrued during the life of the decedent. (The tax isn't due, however, until the new owner cashes in the bonds.)

On the deduction side of the ledger, all tax-deductible expenses paid before death can be written off on the final return. In addition, medical bills paid within one year after death may be treated as having been paid by the decedent at the time the expenses were incurred. That means the cost of a final illness can be deducted on the final return even if the bills were not paid until after death.

If the taxpayer was married, the spouse may file a joint return for the year of death, claiming the full standard deduction, and using joint-return rates.

If a refund is due, there's one more step. You should also complete and file with the final return a copy of Form 1310, Statement of Person Claiming Refund Due a Deceased Taxpayer. Although the IRS says you don't have to file Form 1310 if you are a surviving spouse filing a joint return, you probably should file the form anyway to head off possible delays.

For deaths that occurred in years other than 2010, the tax basis of any property a taxpayer owns at the time of their death is typically "stepped up" to its date-of-death value. Since the basis is the amount from which any gain or loss will be figured when the new owner ultimately sells the property, this means that the tax on any appreciation that occurred during the taxpayer's life is essentially forgiven.

The person who inherits the property—a house, say, or stocks and bonds – would owe tax only on appreciation after the time of death. It's important that you pinpoint date-of-death value as soon as possible—the executor should be able to help—to avoid hassles later on when you sell it. Likewise, if assets have lost value during the original owner’s life, the tax basis is stepped down to date-of-death value.

Tax law provides for an extended period of time during which a surviving spouse may take up to $500,000 of home-sale profit tax-free, rather than being restricted to the $250,000 amount allowed for single homeowners. The law allows the surviving spouse to use the $500,000 exclusion if the home is sold within two years of their spouse’s death.

What Are Estate Taxes?

What Are Inheritance Taxes?