Filing taxes as a single parent requires coordination between you and your ex-spouse or partner. Usually the custodial parent claims the child as a dependent, but there are exceptions. A single parent is allowed to claim applicable deductions and exemptions for each qualifying child. Even though you claim your child as a dependent, she may still have to file her own tax return if she has income, such as from an after-school job. 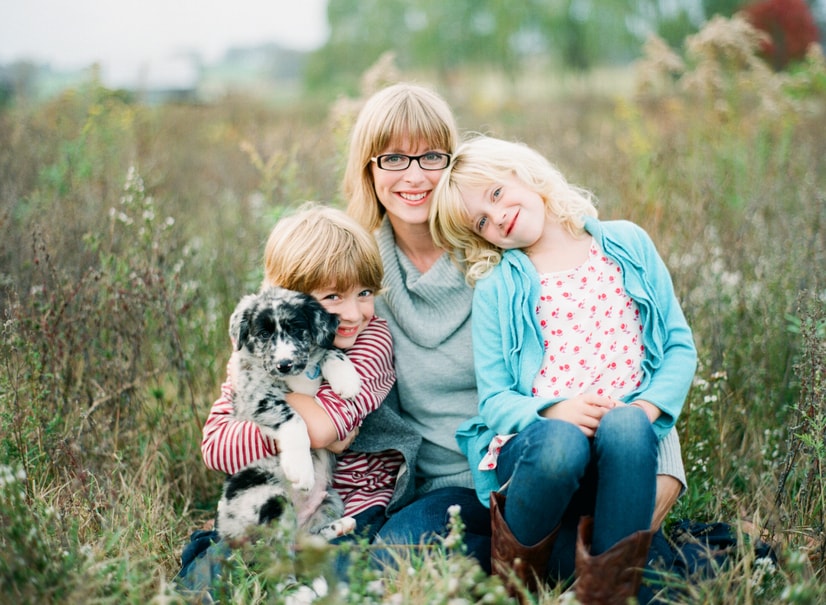 Determine where the child lives

Usually the parent who has custody of the child claims the child on his or her tax return. However, there may be an exception. Where the child spends the majority of his time can be a factor as to which parent can claim the child on their tax return.

Filing as head of household

TurboTax can help you determine whether you qualify for head of household status.

The dependent exemption (for tax years prior to 2018)

The IRS allows an exemption for each of your qualifying children until they reach 19 years old, or 24 if a full-time student for at least 5 months of the year, or any age if they are permanently and totally disabled at any time during the year. This amount is subtracted from your adjusted gross income, helping to reduce the amount of tax you pay.

Beginning in 2018, dependent exemptions are no longer available and have been replaced by a higher standard deduction and higher child tax credit (see below).

For tax years prior to 2018, if you file as non-married head of household making less than $75,000 in the tax year, you might also be eligible to claim the child tax credit. This credit can decrease your taxes by $1,000 per qualifying child. If there is a remaining credit balance left over after subtracting the credit from your income taxes, you can get that back as a tax refund.

Beginning in 2018, the child tax credit is increased to $2,000 for qualifying children and you can make up to $200,000 as a single or head of household filer before the credit begins to be limited. Up to $1,400 of the credit is refundable even if you don't owe any tax.

To qualify for the credit, your child will need to meet six tests: age, relationship, support, dependent, citizenship, and residence.

Include the dependent care credit

The IRS allows single parents to claim a percentage of child care expenses paid that allow them to work outside the home or look for work with the Child and Dependent Care Credit. Child care expenses can be claimed for children 12 years and younger. The amount allowed is up to $3,000 for one child and $6,000 for two or more children.

Only the custodial parent can claim the dependent care credit, even if the other parent claimed the dependent exemption. If the child turned 13 years old during the tax year, you may claim a credit only for the portion of the year that he was 12. When you use TurboTax to prepare your taxes, we’ll handle all of these calculations.

When both parents claim the same child

Divorced parents should communicate clearly in advance of tax season to establish who will claim the child or children. In the event of a dispute where the child’s overnights are split evenly between the parents, the IRS will award the dependent deduction to the parent with the higher AGI (adjusted gross income).

When both parents claim a child on an electronically filed tax return, the second return will be rejected (the one filed later) as the child’s social security number will have already been used on a return. If, however, you believe you have the right to claim the child (according to the dependent tax rules), you can dispute this.

Here are the steps:

Sweet Child of Mine: Tax Credits for Parents

Video: How to Prove Head of Household for the IRS

What is the Generation-Skipping Tax?