What Are Tax Rebates?

Tax rebates encourage taxpayers to make certain types of purchases or to stimulate a flagging economy quickly by getting cash into consumers' hands. 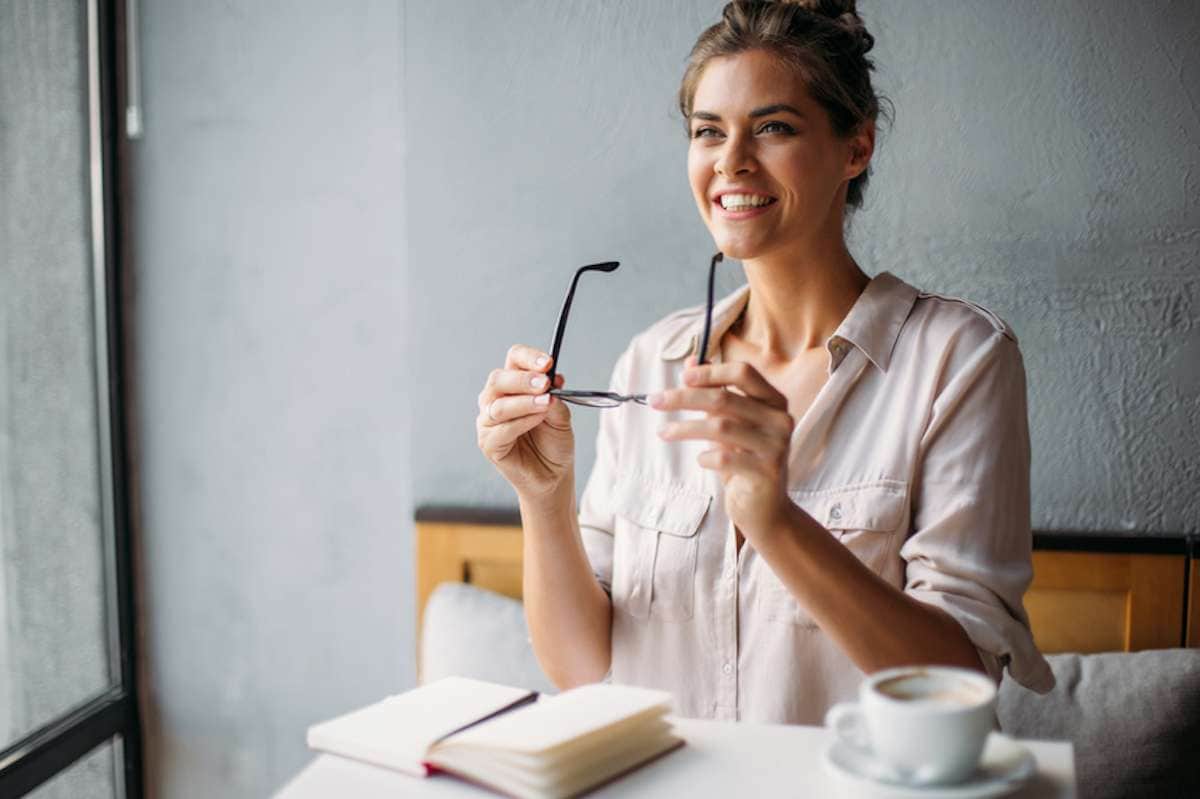 Federal, state and local legislatures frequently issue tax rebates to encourage taxpayers to make certain types of purchases or to stimulate a flagging economy quickly by getting cash into consumers' hands. The eligibility requirements for tax rebates vary widely, but generally, taxpayers do not have to wait until they file next year's tax return to receive payment. In many cases, your tax rebate check isn’t directly related to deductions and credits you claim on a return.

What is a tax rebate?

Observers sometimes refer to a "tax rebate" as a refund of taxpayer money after a retroactive tax decrease. These measures are more immediate than tax refunds because governments can enact them at any time during the year. A recent example is the Recovery Rebate Credit of 2008, which the federal government passed to help jump-start the U.S. economy amidst a severe economic slowdown. Congress anticipated that taxpayers would immediately spend their checks, thereby stimulating the economy.

As the economy was reeling from the collapse of the dot-com bubble in the summer of 2001, Congress sought to stimulate consumer spending by issuing a mid-year tax rebate. Just like the 2008 rebate, the government believed that issuing checks would have a more immediate positive effect on the economy than reducing tax rates, which would not be realized until the following year. The National Bureau of Economic Research credited this tax rebate with helping to counteract the recession by increasing aggregate consumption by 2.9 percent in the third quarter of 2001 and 2 percent in the fourth quarter.

Some state and local governments also provide incentives in the form of rebates for the purchase of solar or other alternative energy systems. Much of the funding for these programs comes from the federal government, although the refunds are administered by each state and municipality. For example, the City of Long Beach, CA offered rebates of up to $500 to encourage the purchase of solar water heaters, tank-less water heaters, energy-efficient doors, windows and skylights that have the Energy-Star certification.

With protecting the environment a major concern in many areas, state and local governments also initiate a number of rebates to encourage the purchase of hybrid cars that reduce gasoline consumption. In prior years, the State of California authorized a rebate of $5,000 for the purchase of light-duty, zero-emission or plug-in electric vehicles, and $3,000 for plug-in hybrid vehicles.

How to Check Your Tax Refund Status

How to Track an Income Tax Rebate

Video: Efiling for a Faster Refund

How to Spend, Save, or Stretch Your Tax Refund

Will the IRS Keep My Refund if I Didn't File My Taxes Last Year?

American Rescue Plan: What Does it Mean for You and a Third Stimulus Check