Note: The content of this article applies only to taxes prepared for 2010. The key tax cut in the massive stimulus plan signed into law by President Obama is a tax credit that's worth $400 for a single taxpayer, or $800 for a married couple who files a joint return. 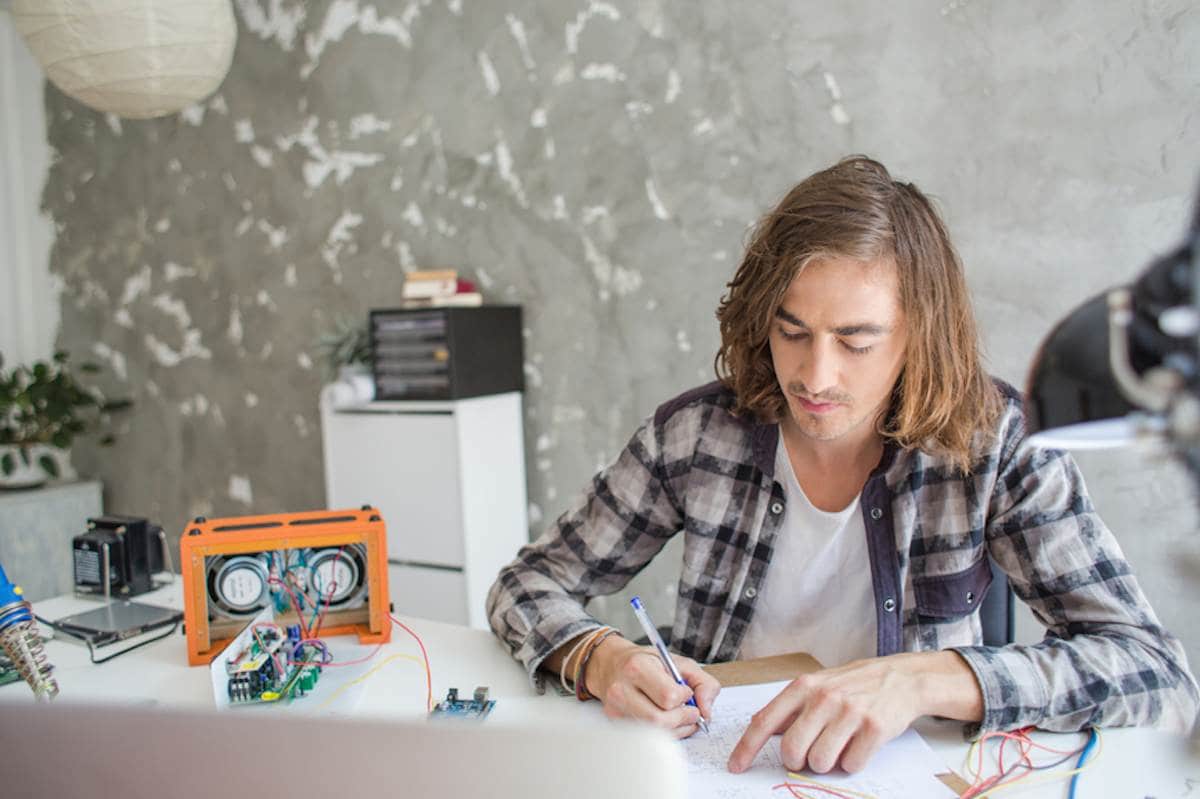 The Making Work Pay Credit reduces your 2009 and 2010 taxes by 6.2 percent of your earnings, up to a maximum reduction of $400 for singles or $800 for couples. If you're eligible for  this credit, chances are you've already been receiving it, in the form of reduced withholdings on your paychecks.

Unlike 2008's tax stimulus payments or rebates—which were delivered through direct deposit to bank accounts or checks in the mail—workers received the benefit of this tax cut through slightly higher paychecks through the last part of 2009 and all of 2010. Most singles enjoyed an extra $45 a month in take-home pay and most married workers got an additional $65 a month in their paychecks.

Some lucky workers began seeing extra money in their paychecks beginning in March 2009, and almost everyone else did by April 2009.

After December 31, 2010, this credit expires and paychecks go back to their pre-credit amounts.

The credit is phased out at higher income levels. You don’t get the credit if your 2009 or 2010 Adjusted Gross Income (that’s basically taxable income before subtracting exemptions for yourself and your dependents, and before subtracting your standard or itemized deductions) is more than $95,000 on a single return, or more than $190,000 on a joint return.

When you file your tax return in 2011, you’ll claim a credit worth up to a maximum of $400 for singles or $800 for married workers. The credit will cut what you otherwise owe in taxes dollar for dollar, bringing your tax bill down in line with the reduced withholding taken from your paychecks.

Take-home pay rules are different for single and married workers

Although the $800 credit for married workers is twice the size of the credit for single people, they didn't enjoy double the increase in take-home pay. Here’s why: The government decided to cram the full $400 credit amount for single workers into reduced withholding during the last nine months of the year—giving them about $45 a month.

But married workers are treated differently. Rather than receive the full $800 credit during the rest of 2009, they saw their withholding cut by just $600—or about $65 a month. They’ll get the other $200 when they file their returns this year.

Now, if both you and your spouse work—or if you work more than one job—you've enjoyed a boost in take-home pay from each employer. If a couples’ combined withholding drops by more than $800 during the year, the reduction will be more than the value of the credit they claim when filing their taxes in 2011. That will result in a smaller refund or a bigger tax bill on their 2010 return.

Because self-employed people aren’t subject to tax withholding, there was no way to pump up their paychecks by reducing their withholding.

They had the choice to either reduce their quarterly estimated tax payments, or claim the benefit when filing their taxes at the end of the year.

A boost for retirees, too

These payments went out starting in May 2009, by electronic deposit to those who get their benefits direct-deposited, and by checks to the rest. All payments were made by June 17, 2009.

If you worked one job, aren’t eligible to be claimed as another taxpayer’s dependent and have no other income, then you probably received the right amount of credit. But you may have received an excess credit if you have two or more jobs, if you’re married and both you and your spouse work or if you’re a full time employee but have a moonlighting business that pushes your income above the maximum limit.

It’s easy to see how an individual with two jobs could receive too large a credit.

Say you work 40 hours a week at one job and 20 hours at another and you qualify for the maximum $400 credit. If you’re single and receive a total credit of $500 from your two jobs, then you’ll owe the IRS an additional $100 come tax time.

Top Tax Write-offs for the Self-Employed

What Is the Difference Between a Refundable and a Nonrefundable Credit?