10 Misconceptions about the 2009 Stimulus

Note: The content of this article applies only to taxes prepared for 2009. It is included here for reference only.The 2009 stimulus package contains tax breaks for almost everyone. But with so many new tax breaks, there's bound to be some confusion. We've compiled the 10 most common misconceptions about the stimulus, along with the real tax facts. 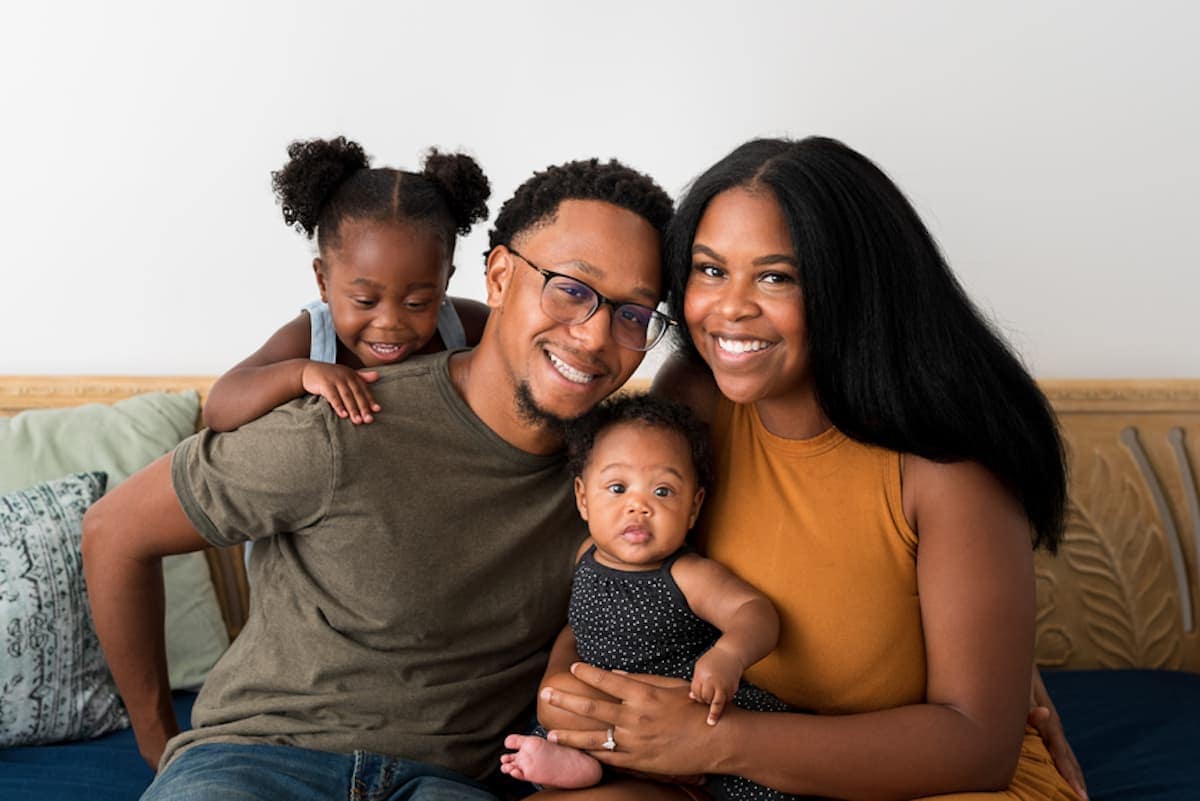 Misconception #1: Most people will get their stimulus money as a check this year.

In 2008 almost everyone got a rebate check. For 2009, Congress decided to deliver the stimulus in a different manner, as a tax credit called the Making Work Pay credit.

Most taxpayers are already receiving their money through reduced tax withholding from their paychecks. Single taxpayers should be getting about $45 in extra take home pay each month and married workers about $65.

However, there are exceptions:

Misconception #2: You have to pay back the current reduced withholding when you file your taxes in 2010.

But for most Americans, lower withholding simply reflects that they’ll owe less tax for 2009. The Making Work Pay credit will reduce tax bills by 6.2% of taxable wages received in 2009, up to a maximum credit of $400 for single taxpayers and $800 for married couples filing jointly.

However, some taxpayers might end up owing taxes or getting smaller refunds:

Misconception #3: The first-time homebuyer's credit needs to be repaid.

Not necessarily. It all depends on when you bought your home.

But if you buy a qualifying home between January 1 and November 30, 2009, you get an $8,000 credit that never has to be paid back, assuming you stay in the house for at least three years.

You are considered a first-time home buyer if you (and your spouse if you are married) didn't own a primary residence in the three years leading up to the settlement date on the new home.

Misconception #4: You can't get the 2009 first-time homebuyer's credit until you file your tax return in 2010.

There's even a way to benefit from the credit before you buy your first home. If you are certain you’ll buy by the November 30 deadline, you can reduce withholding on your paychecks right away. The increased take home pay could help you with the down payment. File a new W-4 form with your employer to adjust your withholding. (And remember to re-adjust your withholding again next year.)

Misconception #5: You need to apply through the government to get the COBRA health-care subsidy.

Contact your former employer, not the government, to take advantage of the valuable new federal subsidy for health insurance under the law known as COBRA. If you were laid off between September 1, 2008 and February 28, 2010, the government will basically pay 65% of the cost of your health insurance for up to 15 months. You’ll pay the other 35%. (Your ex-employer will actually pay the subsidy and be reimbursed by the government.)

If you were laid off after September 1, 2008 but didn't sign up for COBRA coverage, or if you let your coverage lapse because you couldn’t afford it, you get a second chance to elect COBRA and benefit from the subsidy. You should have received a notice from your former employer about this opportunity. If not, contact your former employer right away.

Misconception #6: The COBRA subsidy lasts for as long as you need the insurance.

Unfortunately, that’s not the case. Although COBRA coverage generally lasts for 18 months, the 65% subsidy is limited to no more than fifteen months for workers laid off between September 1, 2008 and February 28, 2010. After that, the premiums will jump back to the full price. The average employer health insurance plan costs $12,680 per year for family coverage, according to the Kaiser Family Foundation.

If you have health issues, COBRA may still be your best bet despite the hefty price tag. But many people can find a better deal by buying their own health insurance. You can get price quotes for individual policies at eHealthInsurance.com, or find a local health insurance agent at the nahu.org, the National Association of Health Underwriters website. Check out your options at least one month before your COBRA subsidy expires so you'll have plenty of time to find out how much an individual policy would cost.

The subsidy ends if you find a job that offers health care coverage or you become eligible for Medicare. And COBRA does not apply if your former employer stops offering health coverage to current employees or shuts down entirely.

Misconception #7: The number of weeks you can receive emergency unemployment benefits has been extended.

The 2009 stimulus bill does not provide additional weeks of benefits for people who use their 33 weeks of emergency unemployment compensation benefits; it just expands the dates that the program will be available.

The emergency unemployment compensation program was scheduled to expire on August 27, 2009, and the last day to apply for benefits was originally set to be March 31, 2009. But now, unemployed people who exhaust their regular benefits have until December 31, 2009 to apply for extended benefits and can receive compensation until May 31, 2010.

Misconception #8: The stimulus package lets you write off sales taxes on all car purchases.

Many car purchases qualify, but there are some limits.

If you buy a new car, light truck, motor home or motorcycle between February 17, 2009, and December 31, 2009, you can deduct state and local sales taxes and excise taxes paid on up to $49,500 of the car's cost. The deduction doesn't apply to used car purchases.

And the deduction phases out for single taxpayers who have adjusted gross income between $125,000 and $135,000 and for married couples filing a joint return who have AGI between $250,000 and $260,000. If your AGI is halfway through the phase-out range, for example, your sales tax deduction would be cut in half.

Misconception #9: Anyone can benefit from the new car sales tax deduction.

While the deduction is available to taxpayers who claim the standard deduction, as well as to those who itemize deductions, two groups of taxpayers will not benefit from this new break:

Inside the 2009 Stimulus Package