Strategies for Managing Your Tax Bill on Deferred Compensation

How deferred compensation is taxed 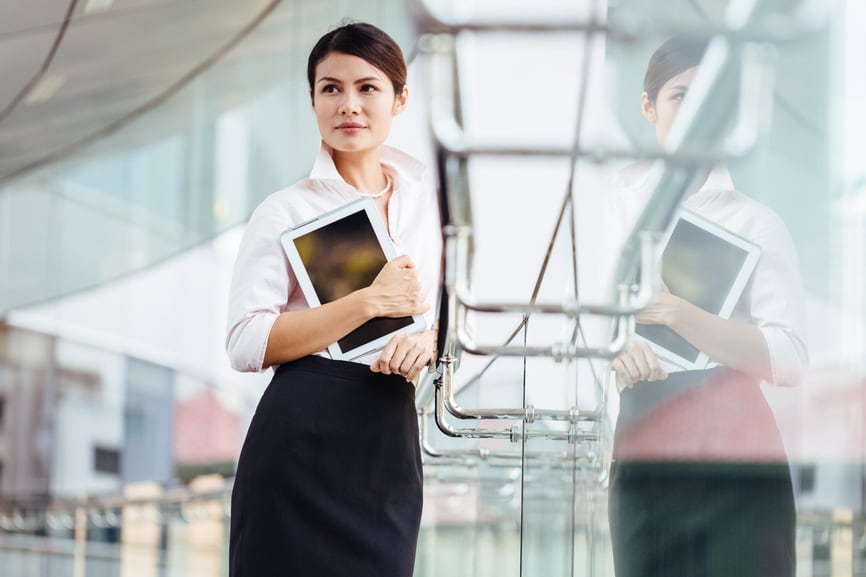 Generally speaking, the tax treatment of deferred compensation is simple: Employees pay taxes on the money when they receive it, not necessarily when they earn it.

There are different ways to structure the payment of deferred income, but your options depend on the plan details as set up by the employer. The distribution schedule is almost always pre-determined and specified in the plan document that controls the administration of the deferred compensation plan. In other words, it's critical to understand from the beginning what your options will be down the road.

If you make $20,000 for 10 years, you'll pay considerably less in taxes than you would if you made $200,000 in one year, because of the progressive nature of U.S. income tax, in which people at higher incomes pay higher rates.

"The absolute biggest mistake that most individuals make when they elect to take deferred compensation is choosing the lump-sum option" instead of installments, says Ted Jenkin, co-CEO of Oxygen Financial in Atlanta and columnist with the Wall Street Journal's "The Experts."

Your federal tax obligations for deferred compensation will be the same regardless of where you live when you receive the money. However, where you live could have a significant impact on your state tax liability—if your payments are structured the right way.

"Generally, deferred compensation is taxable in the state where the employee worked and earned the compensation, regardless of whether the employee moves after retirement," says David Walters of Palisades Hudson Financial Group in Portland, Oregon.

"However, if the employee has elected to take the deferred compensation payments over a period of 10 years or more, the deferred compensation payments are taxed in the state of residence when the payments are made." This can make a big difference if you move to a state that has no state income tax, such as Florida, Washington or Nevada, or at least to one with a lower income tax than where you earned the money.

If your deferred compensation comes as a lump sum, one way to mitigate the tax impact is to "bunch" other tax deductions in the year you receive the money. "Taxpayers often have some flexibility on when they can pay certain deductible expenses, such as charitable contributions or real estate taxes," Walters says.

Doubling up on these expenses in the year of the distribution by accelerating the following year's charitable contribution or real estate tax payment (paying next year’s ahead of time so that you get a bigger tax deduction in the year of your distribution) can keep the lump sum distribution income from being taxed at the highest tax rates.

Getting Your First Job

Video: How TurboTax Guides You Step by Step Like a GPS

Video: What Is a Federal Tax Lien?