Tax Avoidance, Tax Evasion and Tax Sheltering: How They Differ

Understanding the differences and nuances between tax avoidance, tax evasion, and tax sheltering and when you might encounter each is crucial to ensure that you’re not unknowingly committing an illegal act. 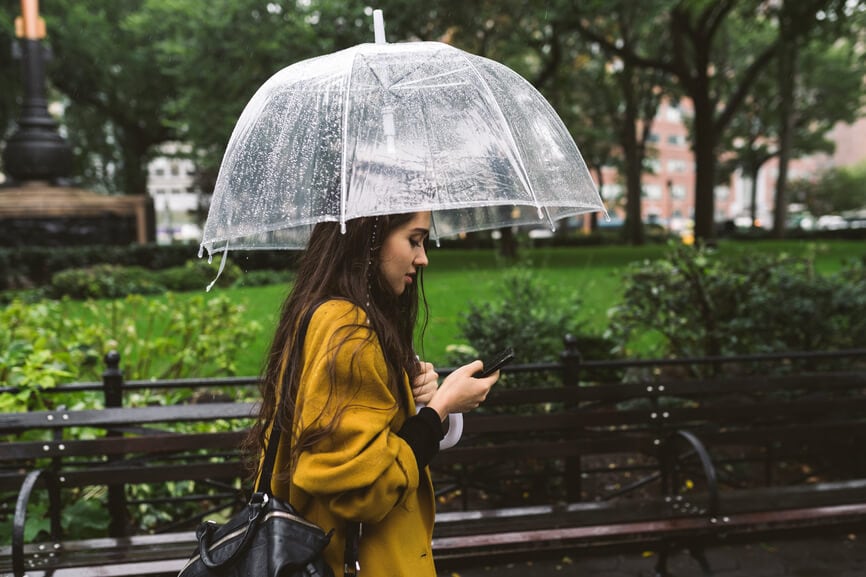 Tax avoidance, tax evasion and tax sheltering are all concepts you may have heard of before. And while they come with a heavy dose of negative connotations, like someone is doing something illegal, that isn't always the case.

According to the IRS, tax avoidance is an action taken to lessen tax liability and maximize after-tax income. The IRS states that tax avoidance is legal because there are plenty of ways that you can legitimately claim deductions, tax credits or other adjustments to income. These ways to avoid taxes are often called tax shelters.

That said, you might think you’re using legal tax avoidance techniques when, in reality, you’re making illegal tax moves to avoid paying taxes. For this reason, it's best to not get hung up on the term tax avoidance. Doing something unlawful isn't made legal by simply calling it tax avoidance.

The IRS defines tax evasion as the failure to pay or a deliberate underpayment of taxes. This is where what some people may call tax avoidance is actually evasion. But it's entirely possible to evade taxes and not even know it.

The U.S. federal income tax system generally requires you to pay taxes on all income you earn worldwide. Of course, any wages from your job are taxable and federal income tax is often withheld before you get your paycheck. But what about the income you receive that doesn't automatically have taxes withheld from it?

When you get paid to mow your elderly neighbor's lawn, you likely receive cash and think nothing of it. However, that money is technically income you should be paying tax on. By not paying taxes on income like this, you're possibly committing tax evasion. Likewise, servers at a restaurant that don't report their tips in full are can also technically be evading taxes.

When employing someone like a contractor, be on the lookout for them to give you their taxpayer identification number. This will allow you to accurately report the amount that you paid them  on a 1099-MISC or a 1099-NEC.

Investments are one area where you may have several tax shelter opportunities. Traditional 401(k)s, other workplace retirement accounts and tax-deductible IRAs all allow you to contribute money on a pretax basis or get a tax deduction for contributing money to them. This can shelter your current income from taxes today, but typically you'll still have to pay income taxes when you withdraw the money later.

Tax shelters also exist in the form of tax credits. Tax credits can reduce the amount of tax you owe, which usually makes them more powerful than tax deductions. Some of the more popular tax credit tax shelters include the Child Tax Credit, the Saver's Credit as well as education credits, such as the Lifetime Learning Credit and the American Opportunity Credit.

On the other end of the spectrum, some tax shelters offer illegal ways to shelter your income from the eyes of the IRS. Just by calling something a tax shelter doesn't make it a legal way to avoid paying taxes.

You often hear of illegal tax shelters used by the wealthy or criminals on TV shows or in the movies. The character quickly moves money into overseas bank accounts in an untraceable way. Those accounts are run by authorities that refuse to communicate information about money held there.

Since the federal income tax system requires you to report your worldwide income, it doesn't matter where you hold it, the income would still be taxable. There's usually nothing unlawful about moving the money. What's illegal is not reporting or paying taxes on the income, which is when it can become tax evasion.

Now that you understand the basic differences between these terms, you can make smart decisions about how you might be able to reduce your tax liability. There's nothing wrong with paying as little in taxes as is legally possible. The problem comes when you cross the line into evasion and underpay the taxes that you owe.

TurboTax can help you find legal tax shelters when you're completing your tax return. You'll be asked about tax deductions and tax credits you may qualify for. Answering the questions honestly and accurately can help you save money and minimize your tax liability.

What Is the Savers Credit?

How to Deal with Penalties from Tax Non-Payment

Video: How Judgments Can Impact Your Taxes

FICA and Withholding: Everything You Need to Know

What is a Tax Levy and Tax Lien?