Who Pays the Transient Occupancy Tax?

"Transient occupancy tax" is paid on temporary lodging at hotels, motels, inns, hostels and similar places. Although the name "transient occupancy tax" is specific to California, similar lodging taxes are in effect across the United States. You pay these taxes when you rent a room, bed or other space. It's the lodging operator's job to collect the tax and pay it to the government. 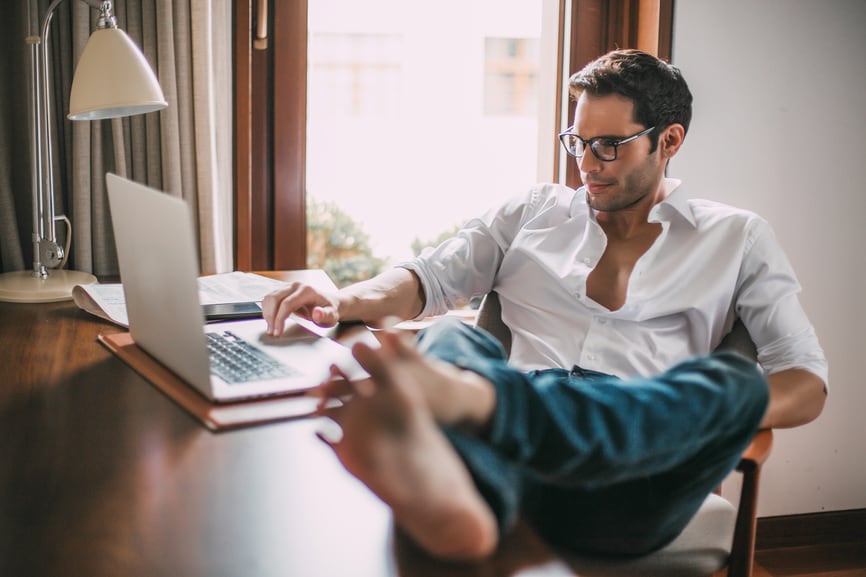 The rental length is designed to ensure that visitors to a community pay the tax, but people living there usually do not. The laws also define what kinds of lodging count toward the tax—whether it applies only to lodging in permanent structures, or whether campgrounds and similar accommodations count too.

Where occupancy tax is charged

The most recent survey of occupancy taxes by the National Conference of State Legislatures found that about 30 states have lodging taxes that apply statewide. Many of those states also allow cities and counties to tack on additional taxes. And even states without statewide lodging taxes commonly allow local versions.

For example, California's transient occupancy taxes aren't imposed statewide, but state law gives cities and counties the authority to impose them. And impose them they do: According to Consumer Reports, the taxes in Los Angeles and San Francisco both exceed 14%, while San Jose and San Diego both top 10% or more.

Hotel taxes can get steep. In Houston, which Consumer Reports says has the highest hotel tax in the country, the rate is 17%.

The magazine also explains why they're so high: Generally, only out-of-towners pay them, and they don't vote.

Renting out your own space

Though they're often referred to as hotel taxes, short-term occupancy taxes aren't limited to commercial hotels. If you rent out your home, or a portion of your home, through a service such as Airbnb, HomeAway or VRBO, they probably apply to your situation, too.

For certain locations, the rental service that you use might collect these taxes directly from customers making reservations and forward them to the appropriate government authority. In most cases, though, you're probably responsible for collecting the taxes from customers and turning that money over to authorities. Make sure you know the rules that apply in your area.

Generally speaking, hotel taxes that you pay, such as the transient occupancy tax, are not deductible on your income tax return. The tax code allows deductions for only four kinds of taxes:

However, if you are renting out your property, the tax that you pay is likely a deductible expense than can be used to offset some of the rental income that you receive.

Also, if your stay in a hotel for a tax-deductible purpose, then you can include the full cost of the stay, including all taxes, in your deduction. For example, if you are a sole proprietor traveling for business reasons, the full cost of your hotel room would be a deductible business expense.

8 Things You Think Are Tax Deductible That Aren't

Are You An Accidental Landlord? Here's How to Tackle Your Taxes

Can I Convert My LLC to an S-Corp When Filing My Tax Return?