If you own a business that deals in goods and services subject to excise tax, you must prepare a Form 720 quarterly to report the tax to the IRS. 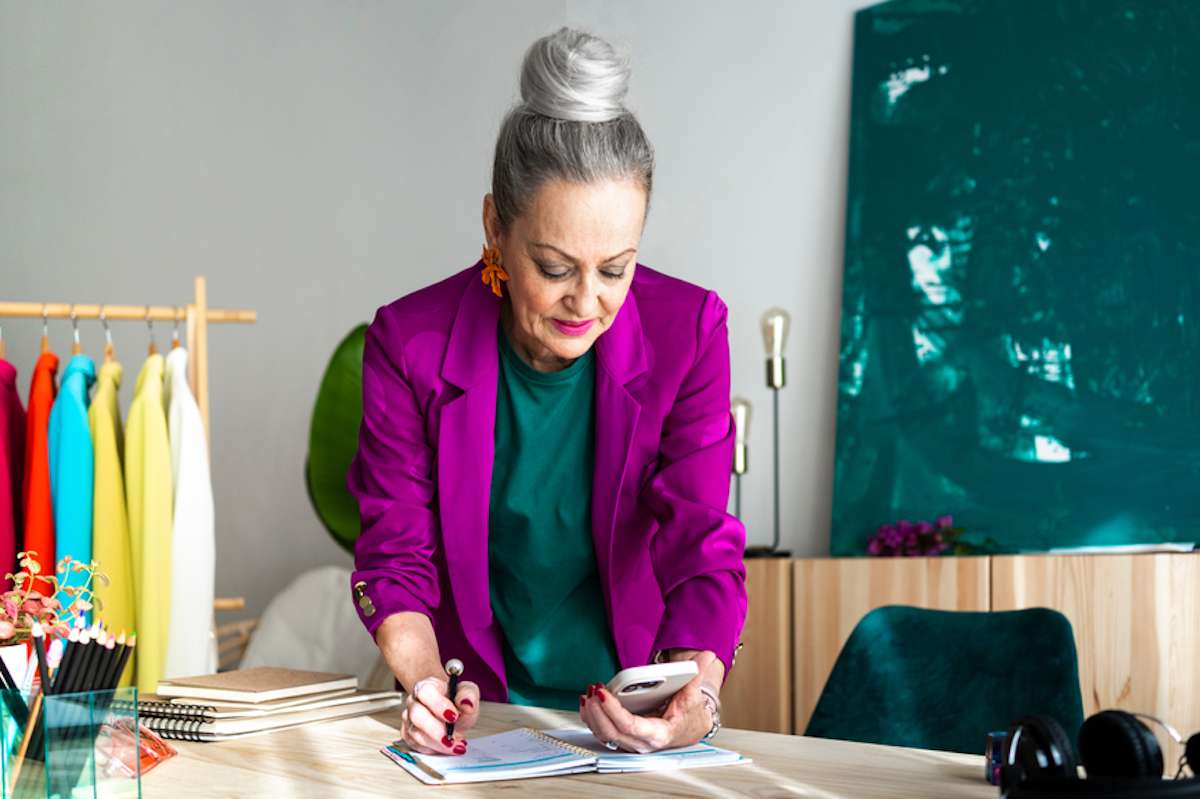 The federal government charges an excise tax on specific types of products and services, and in some ways resembles a state sales tax. However, you may not be aware you’re paying this tax since it’s usually included in the price of goods, such as the gasoline you purchase for your car. Businesses that deal in goods and services that are subject to excise tax must prepare a Form 720 on a quarterly basis to report the tax to the IRS.

What to include on Form 720

There is an extensive list of goods and services that the federal government collects excise taxes on. Some of the more common products and services subject to the excise tax include a surcharge on indoor tanning, the gasoline you pump into your car, airline tickets and an array of coal products. Since the cost of the excise tax is usually included in the price, the seller or manufacturer is responsible for remitting these tax payments to the federal government and filing Form 720.

Whether you are a manufacturer, retailer, airline or any other business that deals in goods for which excise taxes are due, you have a responsibility to file a Quarterly Federal Excise Tax Return on Form 720 up to four times per year, depending on the circumstances.

The IRS provides two tests to determine whether you must file a Form 720 at the conclusion of each calendar quarter. You must always file when you collect any excise tax during the current quarter or if you were responsible for collecting excises taxes during any quarter during the year and you have not filed a final excise tax return. Each quarter is three months long and begins on Jan. 1 of each year. The Form 720 is due on the last day of the month following the end of the quarter. For example, you must file a Form 720 by April 30 for the quarter ending on March 31.

Form 720 includes a line for each type of excise tax that you may be responsible for paying. A majority of the excise taxes are charged based on unit sales or weight.

For example, various types of diesel fuel require the payment of approximately 24 cents for each gallon. For this type of good, you simply input the number of gallons sold and multiply it by the rate per gallon.

Generally, most excise taxes must be paid on a semi-monthly basis. However, if the amount of excise tax is below certain levels, the IRS allows you to delay payment until you accumulate a sufficient excise tax liability.