The legal rules and procedures that govern how federal, state and local governments calculate the tax you owe are called tax laws. 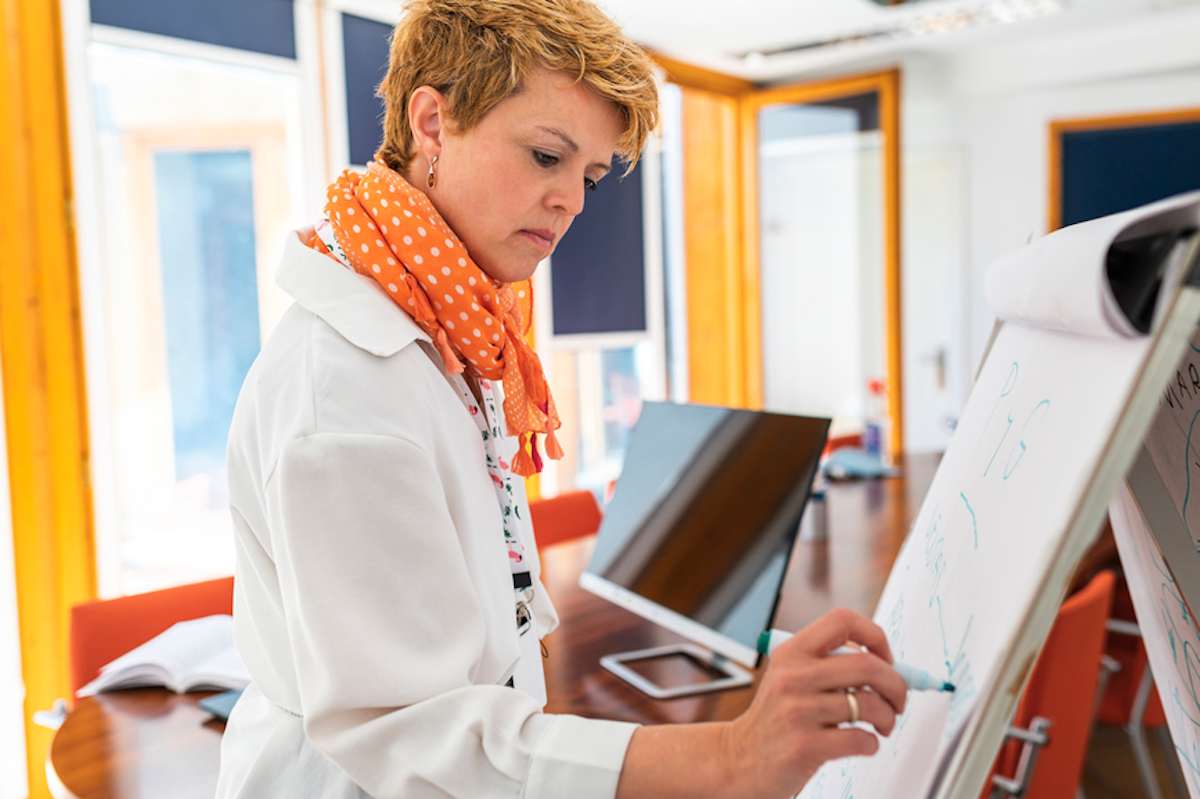 Tax laws are the legal rules and procedures governing how federal, state and local governments calculate the tax you owe. The laws cover income, corporate, excise, luxury, estate and property taxes, to name just a few. The U.S. Congress and state legislatures are responsible for creating a majority of the tax laws and frequently update or change them. Although it’s unnecessary to read the laws when preparing your tax return, your forms and instructions will certainly change each year to reflect new tax laws.

The Internal Revenue Code (IRC)—Title 26 of the U.S. Code—is the basis of federal tax law in the United States. The 11 subtitles of the Code cover the different types of federal taxes including income, estate, gift and excise taxes. These code sections are the ultimate authority on federal taxes and all your tax forms and instructions are based on it.

The IRC also sets out the procedural and administrative rules that both taxpayers and the IRS must follow. For example, it provides the due date of your return and the amount of time the IRS has to audit you.

Oftentimes the tax laws that Congress passes are extremely short and provide only general principles. For example, a code section may only be two sentences long; whereas, the corresponding Treasury regulation will include a number of pages explaining various scenarios on how to apply the code section in different situations.

Although not every state imposes an income tax, each one certainly assesses other types of taxes such as property, inheritance and sales taxes. These too are the creation of the state governments; separate and distinct from the federal laws. As a result, state governments have their own tax codes that serve the same purpose as the IRC does to the federal government.

Tax laws are not set in stone. In recent years, for example, the federal government has imposed temporary income tax cuts and other business tax incentives to stimulate the economy. At the local level, states, cities and counties adjust property tax rates from year to year based on different factors such as budget deficits and the cost of providing government services.

Regardless of the reason, tax laws are created and updated through the same process. Generally, the U.S. Congress or legislature first proposes a tax law and then a vote is taken on whether to pass it. If it does, the change becomes law that you may end up seeing on one of your tax returns.

What Are IRS Publications?

Tax Law Changes in 2020 That Can Fatten Your Refund