What is Form 2120: Multiple Support Declaration?

Taxpayers use Form 2120 when they want to claim a relative as a dependent on their tax return, but they don’t pay enough of the cost of supporting that relative to do so under normal tax rules. If other people who contribute to the cost of caring for that relative agree, the taxpayer may be able to claim the dependent. 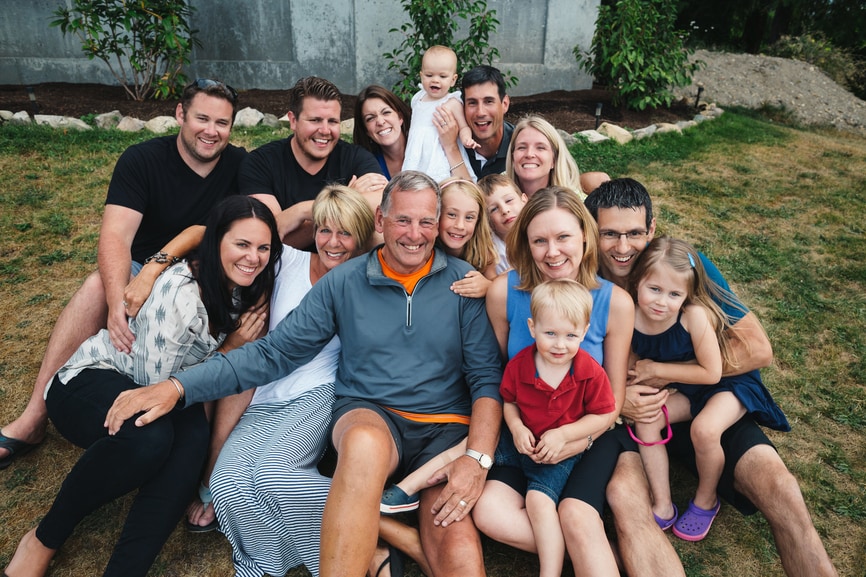 Claiming someone as a dependent on your tax return generally reduces your taxes. To claim someone besides a child as a dependent, though, certain conditions must be met:

When costs are shared

In some cases, a taxpayer’s situation may meet all the conditions for claiming someone as a dependent, except for the last one—providing more than half the support. For example, a group of siblings might all chip in to pay the costs of supporting an aging parent. One of them might bear the bulk of the responsibility for “Dad,” including having him living in her home, but she cannot claim him as a dependent because she doesn’t pay the majority of the costs herself. That’s where Form 2120 comes in.

When you attach Form 2120 to your return, you are acknowledging that you do not pay more than half the cost of supporting a person, but that the people with whom you share the cost are allowing you to claim that person as a dependent. Everyone who contributes at least 10% of the cost of care for the dependent must give you a signed statement giving up any right to claim the person as a dependent. On the form, you must identify all of these people by name, address and Social Security number.

To claim someone as a dependent with Form 2120, you must have paid at least 10% of the costs of support. Further, no single person listed on the form can have paid more than 50% of the cost of support. Attach Form 2120 to your return, but do not include the signed statements. Keep those for your own records and be ready to produce them if necessary.

Should I Include a Dependent's Income on My Tax Return?

Can I Claim a Boyfriend/Girlfriend As a Dependent on Income Taxes?