What are the Tax Implications of Involuntary Conversions?

The federal tax code uses the term "involuntary conversion" to refer to cases in which you receive compensation for the destruction, theft or confiscation of property. If you end up with a new property to replace the old one, you usually won't have any immediate tax implications. But if you just take the money and walk away, an involuntary conversion may be taxed like a regular sale, or a voluntary conversion. 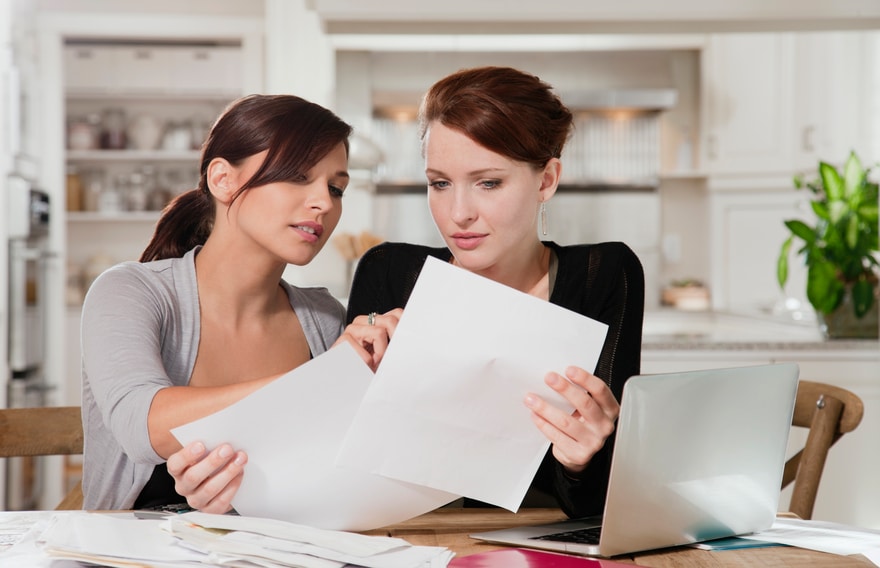 Receiving money or property as compensation for the loss is what makes a property a "conversion." This includes things such as:

If you get a replacement

So, for example, an insurance settlement that rebuilds a building you own after a fire or replaces your car after being destroyed in an accident normally wouldn't have any tax implications. The same is true if the government forces you out of your house by condemnation but gives you money to buy a new home. In these cases, the involuntary conversions are often referred to as involuntary exchanges.

If you receive similar property as compensation, or if you use the money you receive to buy a replacement, the adjusted basis of your lost property is simply transferred to your new property. The adjusted basis of the original property is essentially your investment in that property—how much you have spent to acquire and improve it less any allowable basis-reducing deductions, such as depreciation.

This is important because it means you generally won't have to pay any taxes now if the value of the compensation you receive is greater than your adjusted basis in the property you lost. Such a gain would be taxable if you sold the property rather than lost it in an involuntary conversion. Transferring the basis to the new property can defer any tax hit until you sell it.

When you don't replace the property

If you receive money as compensation for your lost property and you don't use that money to buy a replacement property, then the involuntary conversion will generally be treated like a sale. Subtract your adjusted basis from the compensation you receive. The difference is a usually taxable capital gain.

If the compensation is less than your basis, you likely have a capital loss, which you may be able to write off on your taxes. Generally:

Primary residence is an exception

Involuntary conversions of private homes are an exception to the rules. According to the IRS, if the property you lose to involuntary conversion is your primary residence, generally, you will not have any tax consequences, even if you don't purchase a new home and realized a capital gain or loss.

Whether you have stock, bonds, ETFs, cryptocurrency, rental property income or other investments, TurboTax Premier is designed for you. Increase your tax knowledge and understanding all while doing your taxes.

From stocks, cryptocurrency to rental income, TurboTax Premier helps you get your taxes done right.

How Short Sales and Foreclosures Affect Your Taxes

What is Schedule F: Profit or Loss from Farming

How to Estimate Property Taxes

Video: Guide to Short Sales, Foreclosures and Your Taxes