Note: The content of this article applies only to taxes prepared for 2010. It is included here for reference only. When two unmarried individuals buy a home together, who gets the $8,000 First-Time Homebuyer Credit? There's only one credit per home, and the IRS says that qualified buyers can divide the credit pretty much however they want. 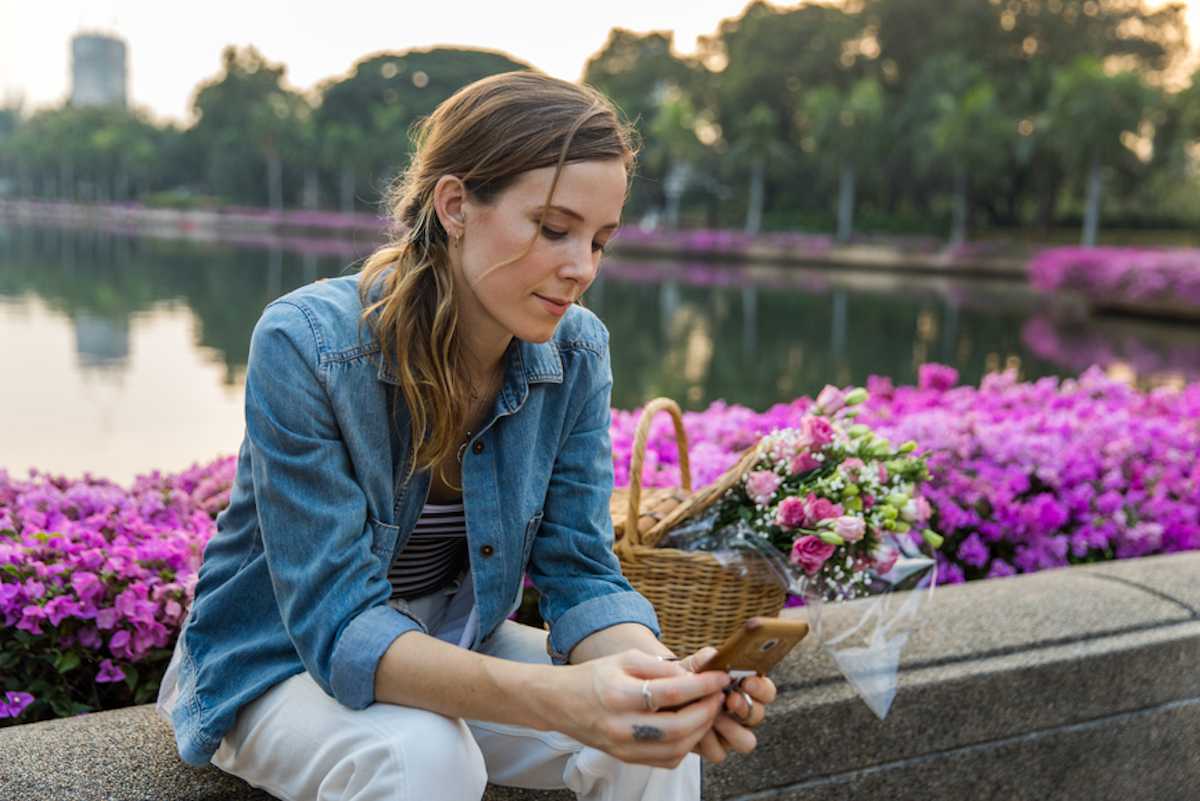 Check whether you qualify

First determine if one or both could qualify for the credit.

The credit is worth as much as $8,000.  You can use some or all of the credit to reduce your federal income tax bill. If there’s a leftover credit amount after your tax bill has been reduced to zero, you can ask the IRS to send you  a refund check for that amount or you can treat that amount as an estimated tax payment for 2011.

You must meet these conditions to qualify for the maximum $8,000 first-time homebuyer credit:

Buyers can divide up credit in various ways

So how does the credit work if two single people buy a home together (such as two friends, siblings or an unmarried couple)?

The IRS says that taxpayers who buy a home together can allocate the credit in any “reasonable” manner, just as long as each person who claims  the credit meets the first-time homebuyer criteria explained above.

The credit can be claimed by more than two people buying the same house, but we'll keep it simple by explaining how it works for two unmarried buyers.

Below are four examples illustrating how  Ashley and Jason could divide the credit  between them with IRS approval.

Ashley  pays $30,000 and Jason  pays $10,000 toward the down payment. To finance the rest of the purchase price, they take out a $60,000 mortgage for which they are jointly liable. Per their agreement, Ashley and Jason each have a 50% ownership interest as tenants in common.

Option 3: The entire $8,000 credit could go to either Ashley or Jason because each is eligible.

Because Ashley’s AGI is greater than $145,000, the credit is not available.

Because Ashley owned a home during  the three-year period ending on the date they purchased their home,  Ashley isn’t eligible for the credit.

Just as in the second scenario, Jason can claim the entire $8,000 credit.

When Jason files his tax return, the allowable credit will be $4,000 because it is unaffected by the phase-out rule.

Option 2:  Ashley and Jason could agree to allocate the full $8,000 credit to Jason, in which case Jason could claim the entire $8,000 on his return.

Search over 350 tax deductions and find every dollar you deserve with TurboTax Deluxe.