What is a Wealth Tax?

How does a wealth tax work? Does one exist in the United States? Find out what this tax consists of and how it may affect what you pay. 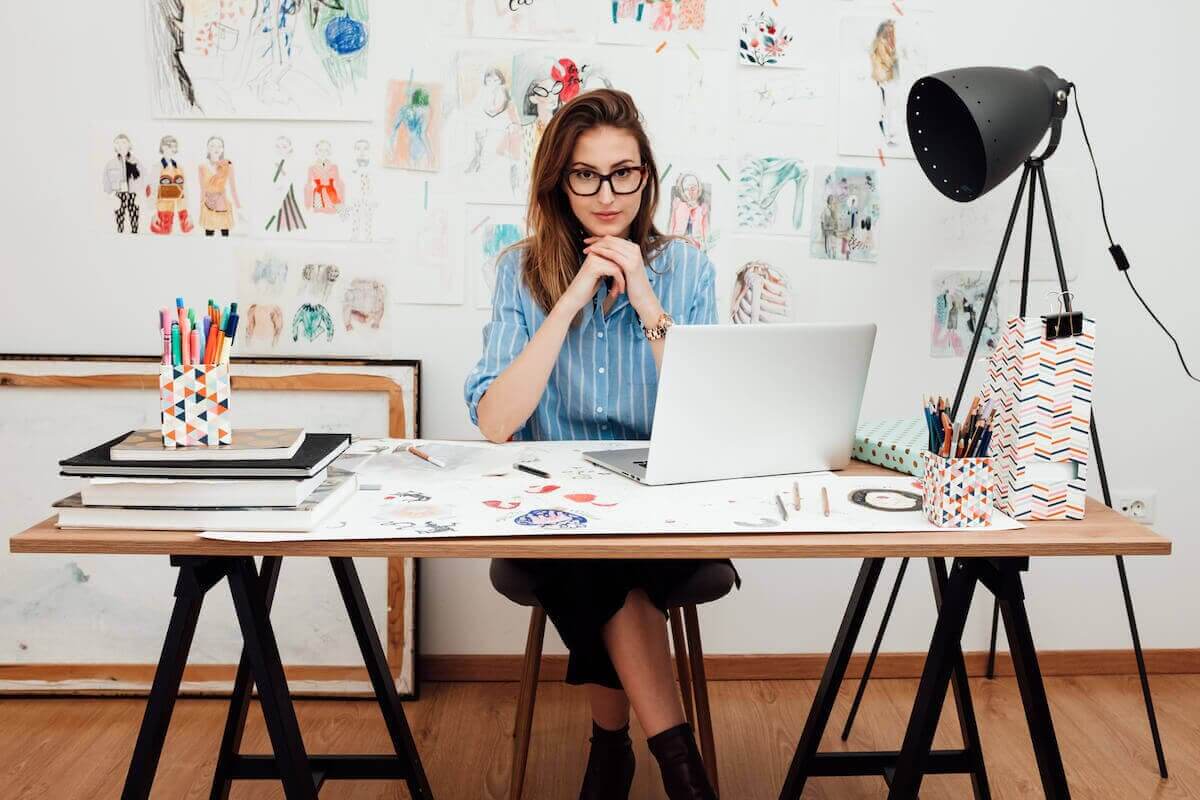 It's likely you've heard the term "wealth tax" on the news over the past few years. In the discussions leading up to recent federal elections, some candidates often explained the pros and cons of this tax, in which they proposed collecting from the wealthiest Americans. Let's take a closer look at what a tax on the wealthy would mean for U.S. taxpayers.

What is a tax on the wealthy?

A wealth tax — also commonly referred to as capital tax, equity tax, or net wealth tax — is a government tax on a taxpayer's net wealth. You can calculate your net wealth by subtracting your debts from your assets. Some assets in this tax calculation may include:

Many of these assets are typically held by taxpayers with a higher net wealth or higher income, giving the wealth tax its name.

Which countries have a wealth tax?

Currently, these European countries have enforced a tax on the wealthy:

On the other hand, these countries have recently abolished their wealth tax:

These countries have recently abandoned this tax mainly due to problems enforcing the tax.

How would I calculate my wealth tax?

If the United States were to enact a federal wealth tax, proposals from supporters have suggested that this tax only apply to wealthy Americans in the top 0.1% of the population with a wealth that surpasses an established threshold amount. For instance, some have proposed that the wealth tax should only apply to taxpayers with a net worth of over $32 million.

Here's an example of the government's revenue difference between income tax and a hypothetical wealth tax: A single taxpayer with $1 million in taxable income, subject to current tax rates for individuals, would pay approximately $334,427 in taxes. That same taxpayer with a net worth of $50 million would pay approximately $1 million (or 2% of 50 million) plus $334,000 between income and wealth tax if a wealth tax is imposed.

Does the United States have a wealth tax?

While the United States currently uses a federal income tax system rather than a wealth tax, most places around the country do have property taxes — which is a form of a wealth tax — but those are collected by state and local governments.

The federal estate tax is also used to tax assets and property that are part of a deceased person’s estate, which makes it a wealth tax. Meanwhile, the estate tax is only paid by the estates that exceed a certain level (in the millions of dollars), so most estates do not pay this tax.

It is likely that the debate over the efficacy of a wealth tax in the United States may continue across the country.

4 Ways to Protect Your Inheritance from Taxes

The Gift Tax Made Simple