The Tax Cut and Jobs Act of 2017 offers additional tax breaks for both business owners and individual taxpayers.

Over the past several years multiple changes to the tax code have provided tax benefits for both businesses and individuals. 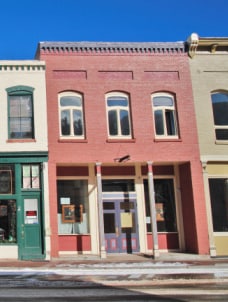 Increased Section 179 Expense Limits
Section 179 allows you to deduct the cost of qualified business equipment in the year you place it into service, instead of depreciating it over several years. For 2021, Section 179 deductions are limited to $1,050,000, with a phaseout that starts if your purchases for the year are more than $2,620,000 million.

The definition of expenses that could potentially qualify for Section 179 treatment has expanded over the years to include leasehold improvements and improvements to restaurant and retail property.

The 100% expensing is also available for certain productions (qualified film, television, and live staged performances) and certain fruit or nuts planted or grafted after September 27, 2017.

50% bonus first year depreciation can be elected over the 100% expensing for the first tax year ending after September 27, 2017.

General Business Credit Enhanced
This credit includes numerous separate business-related tax credits that are combined to calculate an overall limit based on your tax liability. Previously, if the credit you were eligible for exceeded the limit, you could carry the excess back for one year. If you still had a credit remaining, you could carry it forward 20 years.

Cell Phones No Longer Considered Listed Property
Beginning in 2010, employer-provided cell phones are no longer considered to be “listed” property. That means small businesses can deduct cell phone use without the burdensome extra documentation requirements that applied in previous years.

Deductions for Business Start-Up Expenses
For tax years beginning in 2010, businesses are allowed to deduct up to $10,000 of business start-up costs--that’s double the previous $5,000 limit. The deduction starts to phase out if your expenditures exceed $60,000. You can deduct any start-up costs that are not immediately deductible over 15 years. 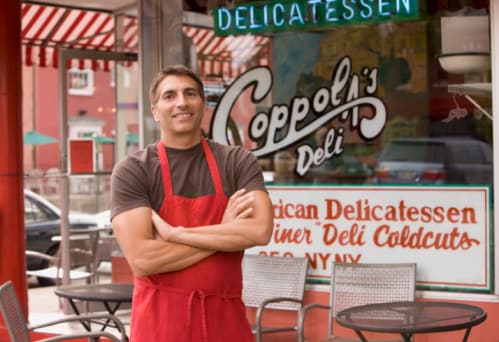 Exclusion Increased for Sale of Small Business Stock
Individuals have seen increases in the capital-gains tax exclusion on sales of qualified small-business investments. If you acquire certain small business stock and hold the stock for five years, you can exclude 100 percent of any gains from regular and alternative minimum tax calculations. This exclusion has been made permanent.

Expanded Roth Retirement Plan Availability
If you are a government employee who participates in a 457(b) retirement savings plan, starting in 2011, these plans now may allow you to make Roth (after-tax) contributions. There’s also greater flexibility for rollovers to Roth plans. Starting immediately, 401(k) plans, 403(b) plans and 457(b) plans may allow their participants to roll over pre-tax savings directly to Roth accounts. The rollover amount will be included in your taxable gross income.

Can I Convert My LLC to an S-Corp When Filing My Tax Return?