Good Deeds Gone Bad: Getting a Tax Break for That Loan Your Nephew Never Paid Back

There's good reason to be cautious about lending money to family. If the borrower isn't conscientious about repayment, you're stuck between trying to get your money back and maintaining family harmony. But say you went ahead and did it. You loaned money to a relative—like a nephew—and he didn't pay you back. If it's any consolation, you can get a tax break for bad loans made to family, but it's not as simple as checking a box on your return. And if you didn't properly document the loan, you might be out of luck. 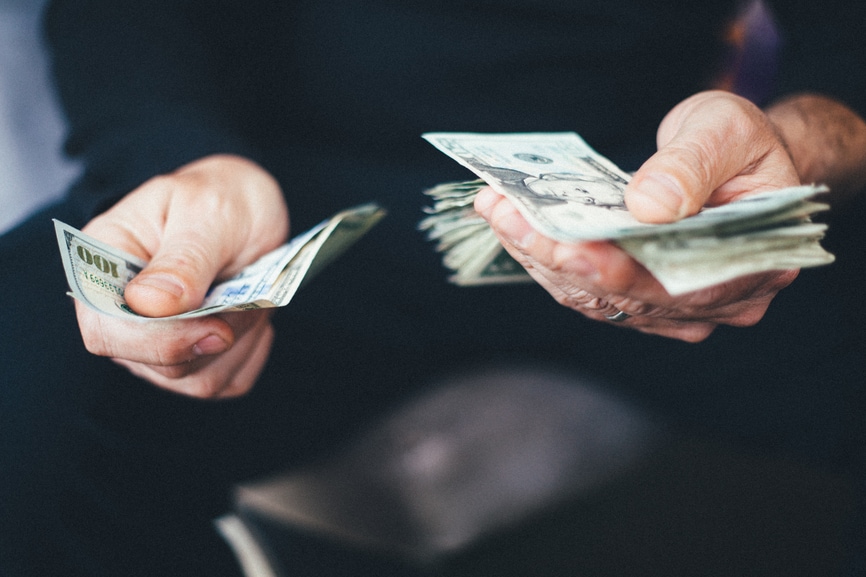 Was it a loan or a gift?

"For loans between family members, the lender’s biggest challenge is establishing that the transaction is a genuine loan and not a gift," says Eddie Quigg, head of the tax services division at Purk & Associates in St. Louis. "There must be an enforceable obligation to repay."

Having the loan terms in writing, signed by your nephew, will help immensely. "There are a lot of handshake deals among family members, and those may be good if brought to a trial, but the IRS is going to want to see the actual contract or promissory note," says Chris Hardy, managing director of Paramount Tax in Suwanee, Georgia.

The loan agreement should "resemble as close as possible a loan from a third party lender." That means it includes:

Did you lend cash?

It's not enough for your nephew to simply "owe" you money. You must have loaned money directly to him, which he failed to pay back. Situations that would not qualify as a deductible nonbusiness bad debt include:

Though you may have a legal right to receive payment and could sue your nephew for the money in such cases, these still don't meet the IRS standard because you never delivered cash to the nephew.

"The bad debt deduction cannot be taken for sums ... for which there was no cash outlay, such as unpaid salaries, wages, rents or fees," says Laurie Samay, an associate and investment analyst with Palisades Hudson Financial Group in Scarsdale, New York.

Can you prove that it's uncollectible?

Finally, you must demonstrate to the IRS that the debt really is "bad"—that you don't have any hope of collecting any of what you're owed. It's not necessary to sue your nephew or hire a collections agency to hound him. But you will have to describe the efforts you've taken to collect.

"This is where it might get tricky for family members," Hardy says. "How far is the uncle willing to pursue collecting the money? Will he take his nephew to court? Did the nephew provide some type of statement or affidavit that confirms there is no money available to be collected? The latter is the best option."

Samay also suggests getting your nephew to write you a letter saying he cannot pay you the money he owes. Alternatively, if you could show that the nephew has filed for bankruptcy or is incarcerated, this might be enough. Note, however, that only the debt that is uncollectible can be deducted. If your nephew owes you $10,000 but says he can pay $2,000, your uncollectible debt may be only $8,000.

Nonbusiness bad debts are treated as short-term capital losses in the year the debt became worthless. You claim a bad debt in Part I of Form 8949. You must attach a statement to the form providing details about the bad debt, which include the following:

Tax Exemptions and Deductions for Families

Can I Claim a Boyfriend/Girlfriend As a Dependent on Income Taxes?

What Are Deductible Investment Interest Expenses?

Video: What Are Tax Benefits?

Video: What Are IRS Publications?