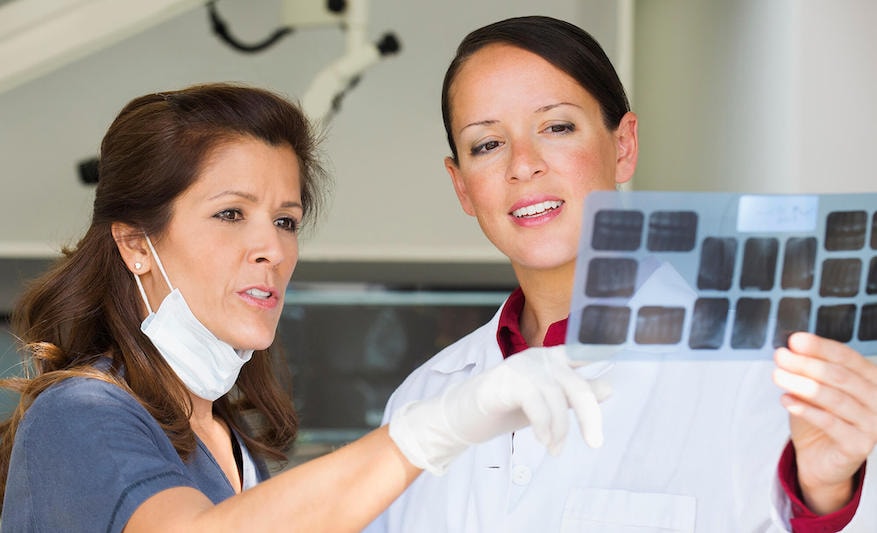 Qualified medical and service organizations provide assistance to those in need both domestically and internationally. Doctors Without Borders sends a corps of volunteer doctors to overseas locations to serve people threatened by natural disasters, armed conflict, epidemics or other forms of violence or neglect. The medical humanitarian organization earned an overall ranking of 92.03 out of 100 from third-party review service Charity Navigator for its financial accountability and transparency scores.

The American Red Cross, founded by Clara Barton in 1881, was originally organized to aid victims of both wars and natural disasters. Since then, the mission of the Red Cross has expanded to a variety of services intended to relieve and prevent suffering. The Red Cross receives an 85.25 rating from Charity Navigator.

If your charitable nature tilts towards feeding the world's hungry and impoverished, Oxfam America could be a charity of interest to you. Oxfam's stated goal is to "right the wrongs" brought about by poverty, hunger and injustice. Oxfam America receives an overall score of 86.99 from Charity Navigator, mainly due to its impressive accountability and transparency ratings. 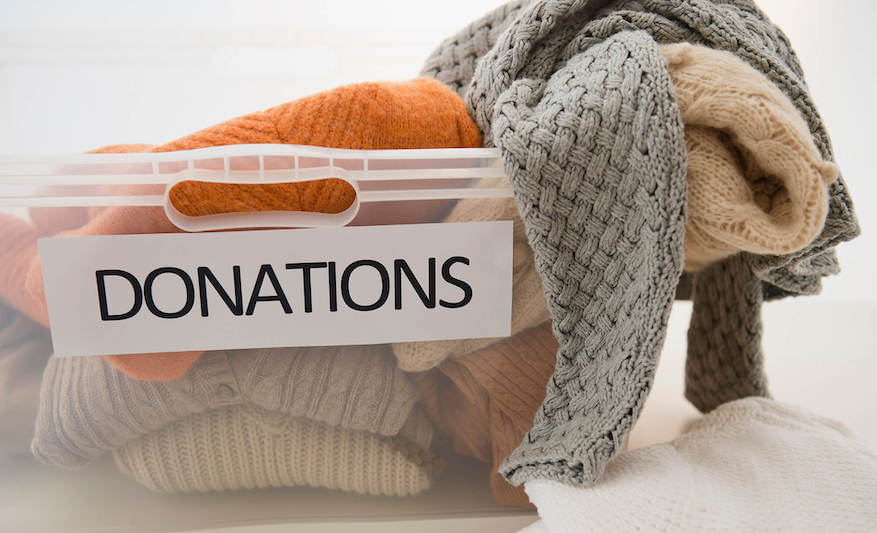 There is no shortage of qualified charities that serve the homeless or economically underprivileged. The Salvation Army, a religious organization, is a social development charity that receives an A/A- rating from CharityWatch. The Salvation Army functions by turning donations into revenue via retail stores to help those in need.

Habitat for Humanity, a B+ rated organization by CharityWatch, focuses simply on helping those without homes. With the strength of a large volunteer corps, Habitat for Humanity builds or repairs homes of those in need, particularly those displaced due to wars, natural disasters or other forms of civil unrest. 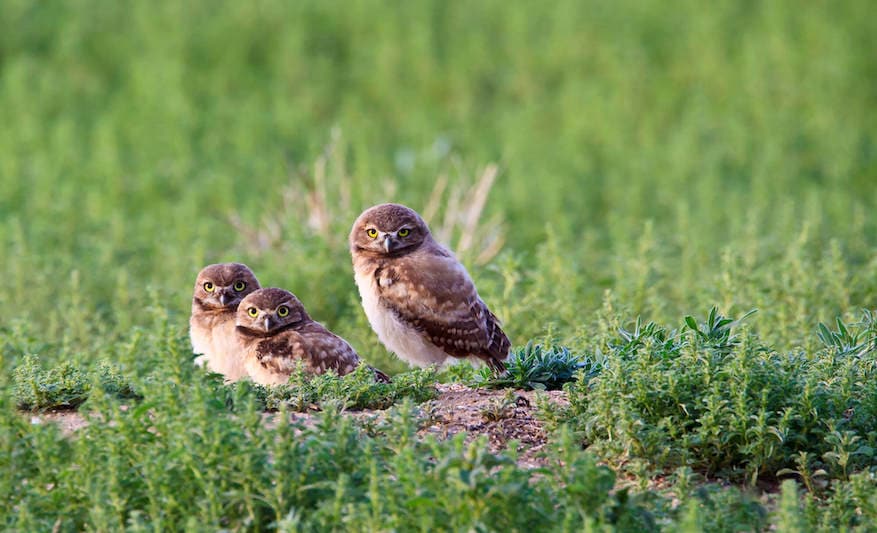 Preserving global resources and protecting animals are both popular missions of charities. The National Resources Defense Council (NRDC) aims to protect the resources that sustain life, namely air, land and water. Boasting an impressive 93.07 score from Charity Navigator, the NRDC has received a boost in recent years from a slew of celebrity endorsements. The Council also fights to preserve endangered natural habitats.

The World Wildlife Fund (WWF) is a qualifying charity dedicated to the conservation of nature. The WWF works towards reducing pollution, more efficient use of resources, and the preservation of natural areas and wild animal and plant populations. CharityWatch gives the WWF a score of 87.93 out of 100. 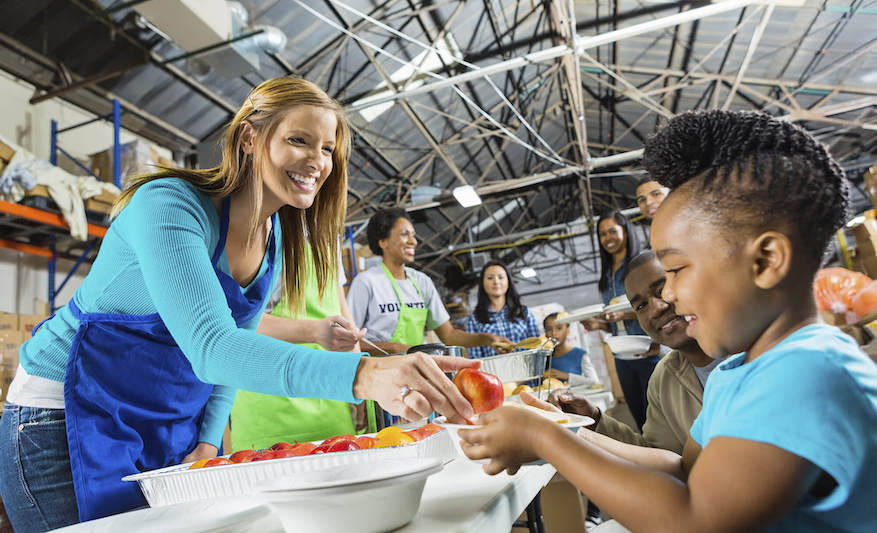 Many charities focus on the development of communities, including the protection of children. The United Way Worldwide is one of the oldest and largest qualifying charities, founded in 1887 and having operations in 41 countries and territories worldwide. The purpose of the United Way is to mobilize communities to advance the common good, focusing on education, health and income. Charity Navigator gives the nonprofit a score of 92.99.

UNICEF raises funds to protect children in more than 190 countries and territories worldwide. UNICEF's ultimate goal is to prevent the exploitation and abuse of any child, including the denial of education or healthcare. UNICEF garners a 93.69 score from Charity Navigator.

7 Feel-Good Tax Breaks: Ways to Get Back When You Give

How Do Tax Deductions Work When Donating a Car?

Video: How to Estimate the Value of Clothing for IRS Deductions