Deducting Contributions to Haitian Earthquake Relief on Your 2009 Return

Following the disastrous earthquake in Haiti on January 12, 2010, an overwhelming number of taxpayers have made generous cash contributions to the relief effort. Here's what you need to know about claiming credit for these contributions on your 2009 tax return. 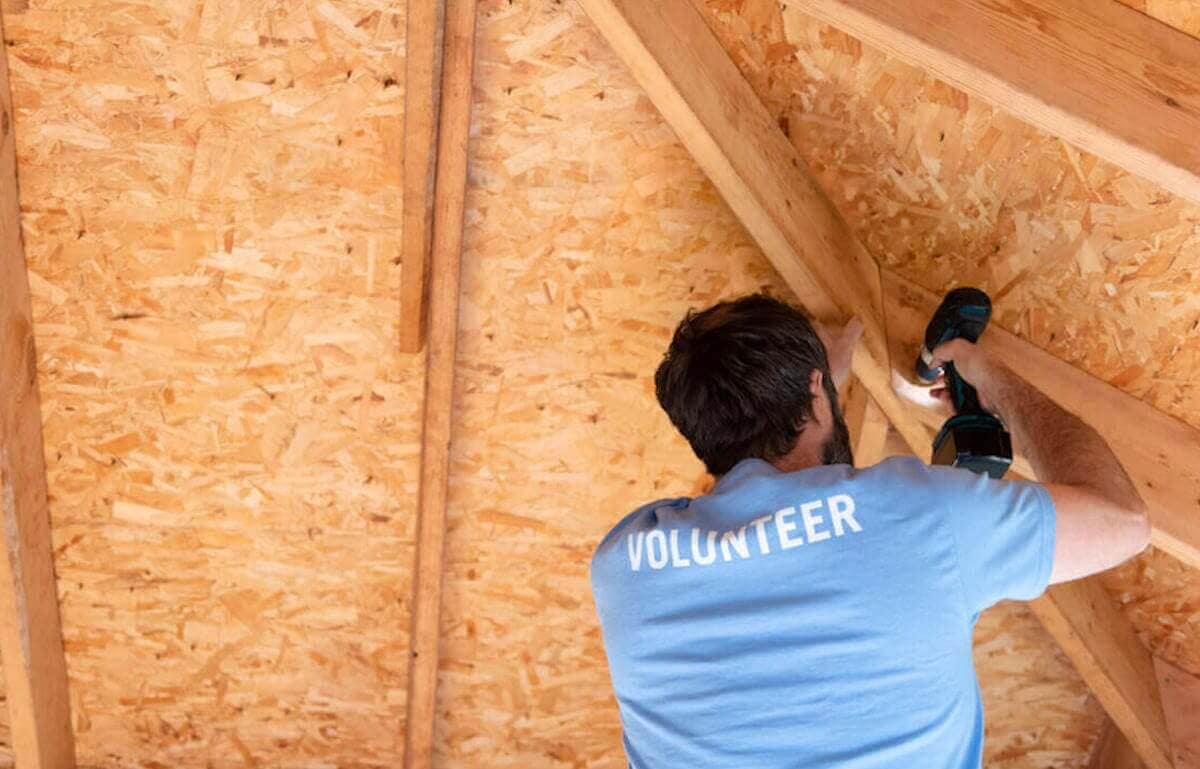 Note: The content of this article applies only to taxes prepared for 2009 and 2010. It is included here for reference only.

On January 20, 2010, the House of Representatives unanimously passed H.R. 4462, a bill that allows taxpayers who made “cash contributions for the relief of victims in areas affected by the earthquake in Haiti" to claim these contributions on their 2009 tax return, instead of having to wait until next year to claim it on their 2010 return.

The bill was also unanimously approved by the Senate and signed by President Obama on January 22, 2010.

Which Haiti relief contributions are eligible?

The bill applies only to monetary contributions to qualified Haiti relief charities, made between January 12 and  February 28 of 2010 (both dates inclusive).  Contributions made by text message, check or credit/debit card qualify. Donations made during this time period would be deductible on your 2009 return or your 2010 return, not both.

Donations to the Haiti relief effort made between March 1 and December 31 of 2010 (both dates inclusive) would only be deductible on your 2010 return.

So, if you're hoping to write off your Haiti relief donation on your 2009 taxes, be sure to make your contribution by February 28, 2010.

Did you donate by text message?

The bill also addresses record-keeping requirements for Haitian relief contributions. For contributions you made by sending a text message to a recognized charitable organization, your telephone bill will satisfy the Code Sec. 170(f)(17) record-keeping requirements, as long as it shows the name of the organization to whom you made the donation and the date and amount of your donation.

How TurboTax will handle Haitian contributions

We are working to incorporate this provision into TurboTax by early to mid-February. If you itemize and your donation will have a significant impact on your taxes, you may want to wait until we've updated TurboTax (if you haven't filed yet), file an amended return (if you have already filed), or wait to claim the deduction on your 2010 tax return.

What Is My Income Tax Deduction Based On?

What Percent of Church Giving Can Be Taken Off Federal Taxes?

Deducting Contributions to Haitian Earthquake Relief on Your 2009 Return