Small Business Break: Get a Refund of Taxes Paid in Previous Years

Note: The content of this article applies only to taxes prepared for 2009. It is included here for reference only. The Worker, Homeownership, and Business Assistance Act of 2009 (signed into law on November 6) gives your small business a potentially valuable tax break if it has a 2009 net operating loss (NOL). 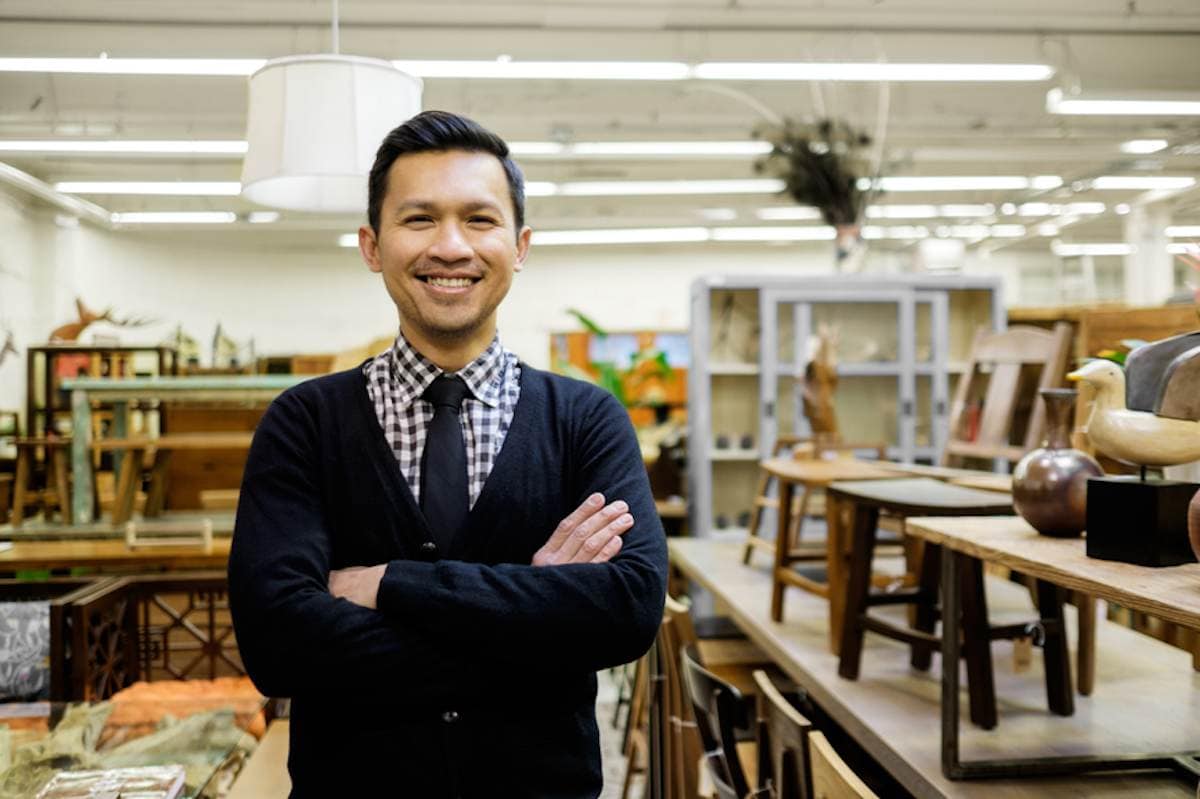 Under the general rule, you can carry a net operating loss (NOL) back for two tax years and deduct it against taxable income in those years. Depending on the NOL’s size, you would then get a refund for some or all of the taxes paid for those earlier years. The new law allows you to do much better, because you can carry back a 2009 NOL for as many as five years (with a twist for that fifth year).

The new extended NOL carryback deal is allowed for large and small businesses alike. However for smaller businesses, the new deal is layered on top of a similar extended NOL carryback deal that was included in the 2009 Stimulus Act. Under the earlier break, you could carry back a 2008 NOL for three, four, or five years, but only if the loss was from a business with average annual gross receipts of $15 million or less.

For example, say your small business had a 2008 NOL. You could elect to carry it back as far as 2003 and recover some or all of the federal income taxes paid for that year. If you still had some NOL left, you could deduct the remaining amount against your 2004 income, then against your 2005 income, and so on until the NOL was fully utilized. And if you still had some 2008 NOL left after the carrybacks, you could carry the leftover amount forward for up to 20 years to offset taxable income in 2009 and later years.

Under the new Worker, Homeownership, and Business Assistance Act of 2009, you can elect to carry back either a 2008 or 2009 NOL for three, four, or five years. If you already took advantage of the earlier Stimulus Act provision to carry back a 2008 NOL for more than two years, the new law allows you to do almost the same thing with a 2009 NOL. The difference: under the new break, an NOL carried back to the fifth preceding year can’t be used to offset more than 50% of that year’s taxable income.

Follow these steps to decide what to do with a 2009 small business NOL:

Your other option is to elect to carry the entire 2009 NOL forward for up to 20 years. This could be the right choice if you expect to pay higher tax rates in future years than you did in the past.

With TurboTax Live Full Service Self-Employed, work with a tax expert who understands independent contractors and freelancers. Your tax expert will do your taxes for you and search 500 deductions and credits so you don’t miss a thing. Backed by our Full Service Guarantee. You can also file your self-employed taxes on your own with TurboTax Self-Employed. We’ll find every industry-specific deduction you qualify for and get you every dollar you deserve.

Let a tax expert do your taxes for you with Live Full Service Self-Employed.

Backed by our Full Service Guarantee

TurboTax Self-Employed searches 500 tax deductions to get you every dollar you deserve.

What Online Business Owners Should Know about IRS Form 1099-K

When the IRS Classifies Your Business as a Hobby