Filing Taxes After a Divorce: Is Alimony Taxable?

Filing for a divorce can cause some complexities in your tax situation. Learn how alimony is taxed and other tax reporting tips you should know while filing taxes after a divorce. 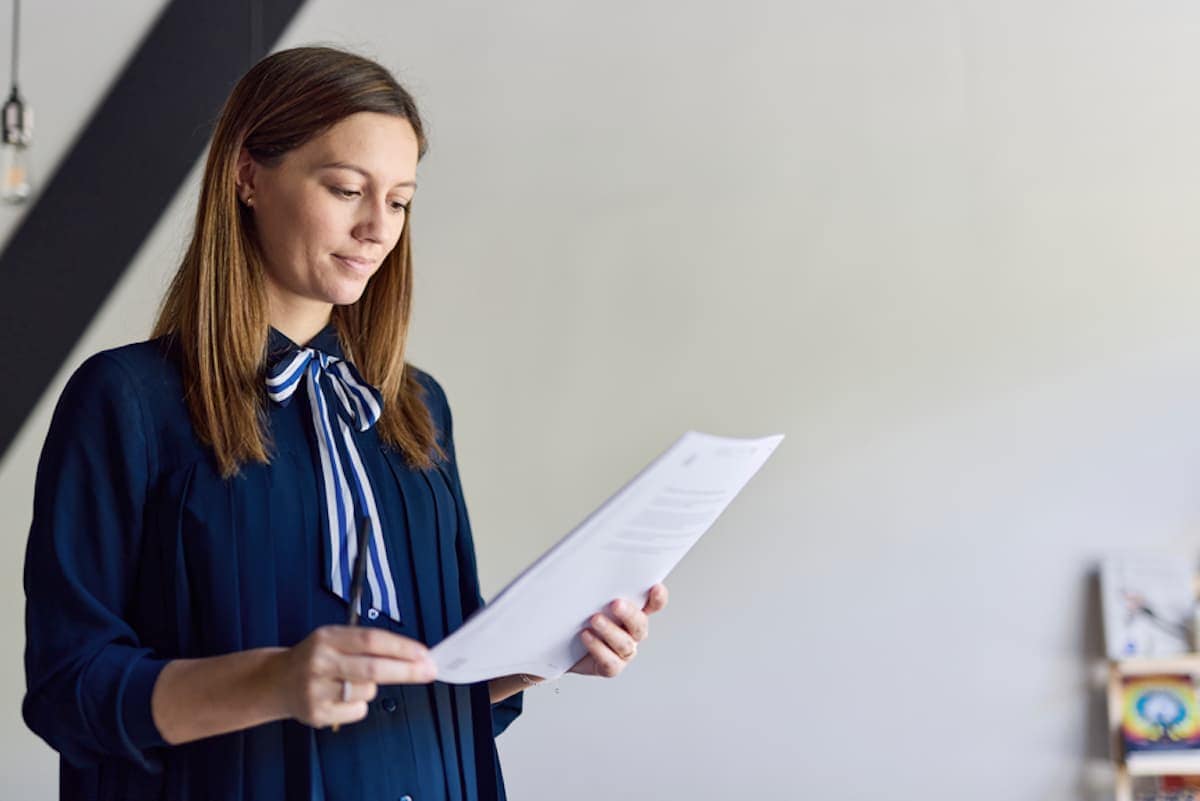 When you're thinking about filing taxes after a divorce, you may want to know how your taxes will change. The federal tax impacts of divorce aren't as large as they used to be.

Each state has its own state income tax laws. How divorce-related payments and income are treated differs from state to state. Refer to your state's taxation authority to see how your state's tax laws will impact you.

Here are the major federal taxation areas related to divorce.

The taxation of alimony on federal tax returns recently changed because of the Tax Cuts and Jobs Act of 2017 (TCJA). Today, alimony or separate maintenance payments relating to any divorce or separation agreements dated January 1, 2019 or later are not tax-deductible by the person paying the alimony. The person receiving the alimony does not have to report the alimony payments as income.

Prior to the changes in the Tax Cuts and Jobs Act, alimony payments were tax-deductible by the person making the payment. The person receiving the alimony had to claim it as income on their federal tax return.

The Tax Cuts and Jobs Act also affects new changes to divorce agreements signed before January 1, 2019. In particular, alternations to the original agreement may change the tax impacts of alimony payments. If your divorce papers are modified to explicitly spell out that the repeal of the deduction for alimony payments applies, payments under your divorce agreement will be taxed according to the new rules. Without any modification, the alimony payments for agreements entered into prior to January 1, 2019 are typically deductible by the payor and taxable income to the recipient.

How the IRS defines alimony payments

To qualify as alimony or separate maintenance, the payments you make to your former spouse must meet all six of these criteria:

When the IRS defines alimony, it also specifically excludes certain payments as not qualifying for alimony or separate maintenance treatment. These include:

If a person paying alimony must also pay child support, but they do not fully complete the payment for both, payments would go toward child support first for tax purposes.

Where to report alimony on your tax return

If you have a divorce agreement finalized before January 1, 2019, reporting alimony paid and received on your tax return is easy. You simply input alimony paid or received on Form 1040, Schedule 1.

People with divorce agreements dated January 1, 2019 or after do not have to include information about alimony payments on their federal income tax returns.

If you're required to report alimony income on your tax return and you forget to include this information, you'll be subject to the usual penalties and interest payments for underreporting your tax.

Ways to reduce your taxes during a divorce

If you're going through a divorce, planning the divorce separation agreement can help you save money on taxes in the future. While alimony is no longer reportable as a deduction or income, other tax impacts could affect your future tax returns.

In certain cases, the non-custodial parent may claim the dependent if they meet the following four requirements:

Dividing assets during a divorce usually doesn't result in a taxable event: You don't usually have to pay taxes on gains or losses at the time of the divorce. But, if you receive an asset in a divorce and want to sell the asset at a gain in the future, you'll have to pay the tax due on the whole appreciation amount, not just on the amount of appreciation that has happened since the divorce.

For this reason, it's essential to choose the assets you want in a divorce carefully. For example, getting cash from a bank account, doesn't result in a gain or loss. However, accepting $75,000 of stock with a $25,000 basis, means you'd also be taking a $50,000 gain that later would likely be taxed.

Choosing $75,000 of cash over the stock would be a more efficient tax choice. Most divorce lawyers are aware of these tax impacts. They will factor the tax consequences in the terms of divorce agreements.

Key Tax Tips When Filing for Divorce or Separation